That One Shower Trick for Amazing Ideas

You know, I have really come to love a good idea. And while I’m not exactly Japanese master inventor Yoshiro Nakamatsu, I get some of my best ideas in the shower. (I think I’d agree with his oxygen-deprivation theory, and have noticed that even in the shower my breathing pattern changes somewhat, so I wonder if this is related)

I know I said it’s ONE trick. But sometimes that ONE trick is really more like a bunch of steps, with huge life changes thrown in here and there! And with that, off we go:

Preparation the Night Before

This all starts the night before I take a shower.

I don’t stay up late anymore. This is mostly because in general, I find that my rested morning thoughts are absolute gold, compared to tired nighttime thoughts. Not only am I more resilient when I’m rested, but I just have more mental capacity and energy in general.

You could give me really bad news in the evening and it might absolutely crush me. You can give me the same news in the morning, and I might play with it like a toy. The rest makes that much of a difference!

So, late nights generally seem like a waste of time (unless I’m with people I love), though they may have some emotional energy recuperation benefit if the subject is cooperative. :-)

If you’re familiar with Whole Productivity, as some of you are (thank you for your purchases—your support means a lot to me), you know that emotional debts need to be paid off, or else you’ll get the repo-man effect.

This is definitely true for me after a Sunday night’s sleep. There’s all of that “oh sh** Monday is here” emotion, tied up with any nightmare or stress-dream contents that may linger.

For that reason, I typically plan to lay in bed for at least 10-15 minutes before hitting the shower. During this time I open Google Keep, record some general impressions along those lines, including dream contents. I don’t want a poor emotional state to weigh down my creativity state.

Then I make a quick list of everything “boxy” that’s on my mind. The productivity stuff. Squares. I try to arrange it all in a sort of pseudo-schedule.

(By the way, at this point I’ve unbalanced my day in favor of Square (T) items, for those who have read about Task BATL. This is a huge risk—it’s a clear and present threat to my energy levels and day outcome—but at least I’m aware of it.)

Getting Prepped to Solve Problems

I wrote about caffeine before, and how much it helps with extraverted intuition—that is, the generation of ideas. So I take some of that before I get in the shower.

Depending on the quality of sleep, I also take some turmeric, or maybe ibuprofen if I woke up with a headache, which can absolutely happen if I woke up in the middle of a sleep cycle. Caffeine can’t solve every problem.

I like to put on some upbeat music while I’m in the shower. Yes, that does mean I listen to tunes like Smash Mouth’s Then the Morning Comes. Or if it’s a really hard day, maybe something like That’s Life by Sinatra.

Or if it’s a podcast, something light helps. Something pleasant, something I can mostly ignore.

In this mode I’m ready to think about anything. And ideas just come to mind—no forcing is required.

As new ideas come to mind, I use a memory palace method to remember them. But that’s only if I don’t have time to explore the ideas in my mind, in depth. Many of the ideas have a visual component (even if a simple chart or graph) so they’re easy to remember in that way.

At this point it’s easy to get derailed. A really good idea may seem to want attention NOW. But that can also totally backfire if there are lingering emotional contents, or other items that need to be addressed.

So it’s generally a good idea to get back on the schedule.

Overall, the best activity I know about after showering is walking through my journaling template. Keeping in mind what I wrote above about having a very unbalanced list—that’s very important stuff! It’s time to find balance, enjoyment, etc. and actively plan for it.

Nay, In the past, I did not love good ideas

This is all relatively new to me.

In the past I was generally more grumpy about “good ideas”, especially the really grandiose & positive ideas. I preferred my own subjective perceptions of what will happen as opposed to what could happen. And, unfortunately, a lot of those perceptions were pretty dark. This led me to a stance that was much more like, “sit back and watch negative events unfold”. It did not really reward a more creative, proactive approach to life.

I was also kind of in love with my ability to observe everything, self included, from the outside. Meta-cognition. Meta-perception. “Meta-perspectivizing,” as Dario Nardi calls it. I don’t really value that as an ongoing activity as much anymore, still finding it very helpful, but typically in small doses here and there.

So, my perceptive values have reversed quite a bit in recent years, an intentional process involving some flexibility with different modes of thought.

And you know, I think I consider this last item mindset essential for the best shower-ideas experience. You have to be open and optimistic, in a real problem-solver’s skin. Too much meta-commentary will kill this dead.

< Previous: Doing It Urself for Total Control and Risk Avoidance vs. Learning to Move, Grow, & Integrate  ·  Next: StackAdvice > 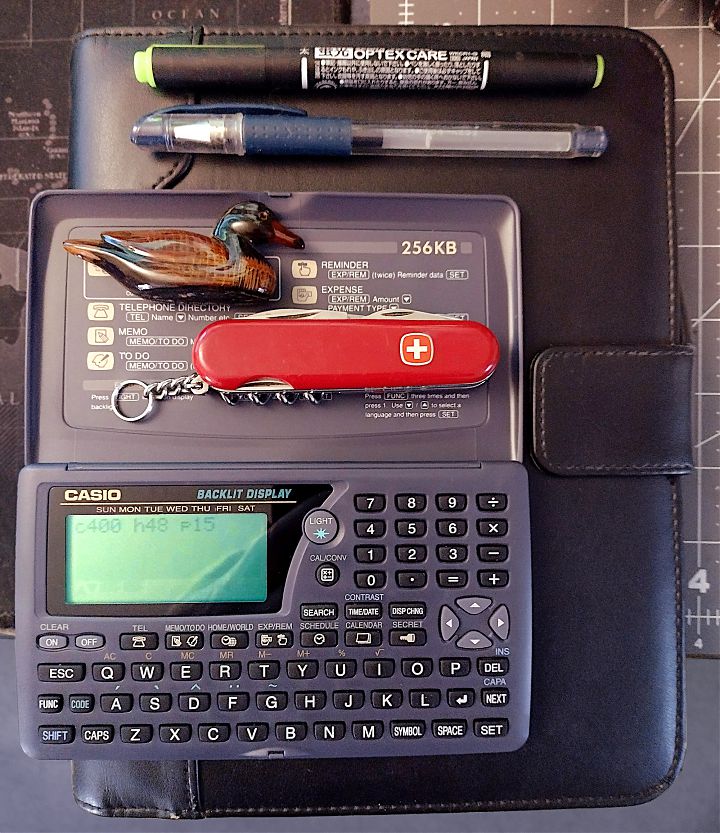