We All Must Deploy Our Heroic Perspectives (to Survive)

I wrote the title of this blog post in the last post I wrote and wanted to offer a striking example.

One really good example of this principle of “the importance of deploying our heroic perspectives” orbits the question of survival itself.

I am referring to the deeply impressive experiences of Genrich Altshuller as written in a Salon article.

It was in the naval patent office that Altshuller first discovered the tenets that would lead him to TRIZ, discerning a common pattern of solutions to technical problems across a diversity of fields. The first thing he did with his theory, however, was find a new way to put his foot in his mouth. Concerned over the dismal state of the Soviet Union after World War II, Altshuller and an associate, Rafael Shapiro, wrote an earnest letter to Stalin.

“They wrote a letter that stated that the country was in ruins after World War II, and that there were not many resources to recover it,” says Fey. “He suggested to use TRIZ. Of course he had to prove this, so Altshuller put together a graph of innovation, and found there were two valleys in the graph. One was in 1937, with Stalin’s first pogrom, and the other was in wartime.” In 1949, Altshuller was arrested, interrogated and tortured. Finally, he “confessed,” as had so many other “dissidents” before him, and was sentenced to 25 years in the infamous Vorkuta labor camp, at the northern tip of the Ural Mountains, above the Arctic Circle.

“He was in jail because, No. 1, he was Jewish,” says Bar-El in his thick Israeli accent, “and because it’s against the law to make the Russian people creative.”

OK, so he was in trouble and sent into slavery. Enter the hero…

Stalin’s most brutal despotism, though, couldn’t dim Altshuller’s creativity. Until his death in 1998, Altshuller burned as brightly as any of Edison’s filaments, and often in just as rarefied an environment as a vacuum; much of his work was done while he was imprisoned in the gulag.

“Altshuller was in the labor camp along with many other representatives of the intelligentsia,” says Fey. “He realized that in order to survive, not physically but mostly spiritually and mentally, he had to ask these people to teach him. Every night after they went back to the barracks, they would teach him: physics, math, art history, literature, whatever was available. This allowed these people to survive longer than they would have without Altshuller.”

Altshuller was saved by a strong perception of the things that would yield to him the energy needed to continue his life.

In this case I’d offer that it’s safe to say Altshuller was an NT, likely NeO* TeO* TiD/O* ENTP.

Such an individual needs gobs of new information—but—an information feed in order to survive? I would offer that the increased supply of information of a given quality would increase their chances of fighting for survival, in that it ignites a powerful psychological reward loop within the individual.

From that information they build mental models, they build metaphorical comparisons, and they continually organize the emergent thoughts into new systems.

In such a case I would also guess that—even though the article doesn’t mention it—Altshuller’s stay in the camp was dramatically more comfortable than it would otherwise be for an NT personality, especially one caught in SF perspectives like Fi* or Se*.

Zlotin, who worked with Altshuller in Russia for nearly two decades, relates his surprise at discovering Altshuller’s vast knowledge of Verdi operas: “I said, how do you know these? You had time to go to opera? He said, ‘Never, but my neighbor in the barracks was the world’s best specialist on Verdi’s music, and he would sing me all his operas at night.’

“For Altshuller, this camp was first a place of education,” Zlotin says in his heavily accented English. “He studied 14, 16 hours per day, and in this way he had huge knowledge in pretty unexpectable areas.”

Part of my work involves teaching lots of people—including through this blog—that they have a hero inside. The hero is some combination of things.

Unlocking the hero means unlocking energy that was not hitherto available, and which may otherwise be cut off.

Cutting off? Yes, the severance and death-related processes.

Heroic processes work above the arctic circle in a slave camp, they work in the vacuum of space, and gosh darn it, they work in your kitchen or bedroom or wherever you find yourself overpowered, lamenting the recent loss of a loved one, or the collapse of your career plans, or whatever else it might be. 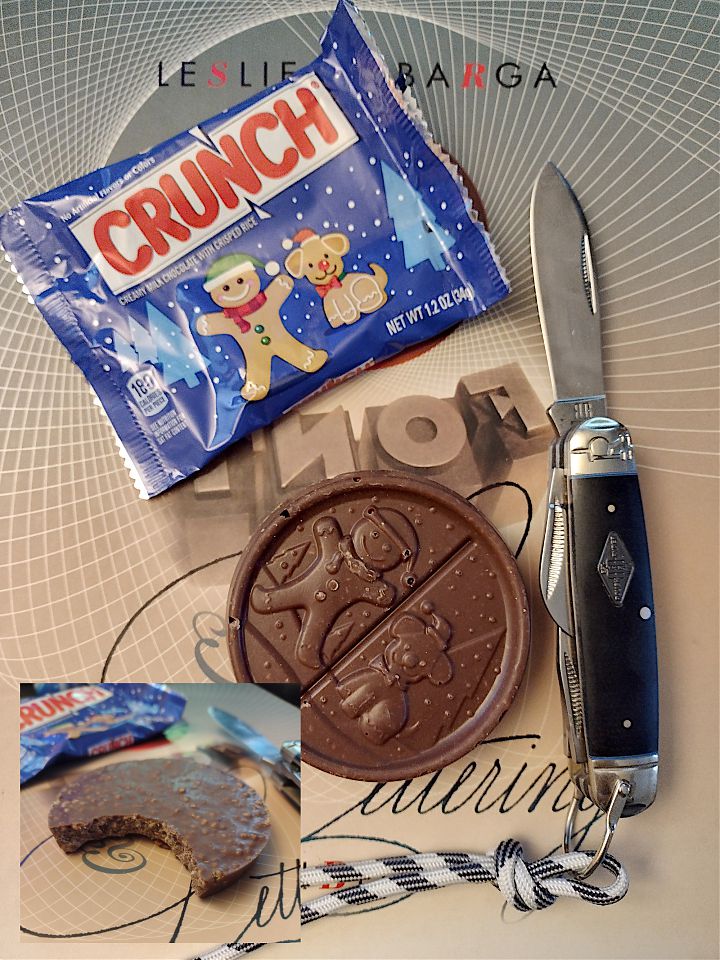