A Sketch of A Sleep System, With Some Personality Observations

Sometimes people ask me what I’ve learned about sleep and personality type. To me there is a huge overlap between sleep and the dynamics of human personality. So I decided to write out some notes on my observations, along with a brief writeup about the way I have learned to sleep.

First, here is an outline which hopefully gets at the basic structural logic for my thinking:

About My Sleep System

(I shared some of this on HN today, but I wanted to flesh it out a bit, so the following includes extra detail)

To give some background, I previously suffered from chronic, severe depression and anxiety in my 20s and 30s. I visited a variety of different professionals and made some progress, but didn’t seem to find lasting solutions to the problems I was experiencing.

I eventually created a measurement system for scoring my daily outcomes; analyzing the numbers helped me figure out what mindsets, activities, schedules, and other patterns worked best for me.

I eventually started to realize that sleep was more important than I had ever considered before. I also had no concept of a standard for the kind of sleep I “needed to get,” and tended to just take as “normal” whatever sleep I could get during an average night.

Pretty soon this thinking evolved into figuring out what kind of sleep worked best for me. I watched my measurements and journal pages and learned a lot of new ways of getting effective rest.

Looking back, I also realized that when sleep got really difficult for me in my 20s and 30s (for a variety of reasons), this was likely part and parcel with the chronic depression and anxiety I began to experience at that time.

How Much I Sleep Now

After figuring out my best sleep patterns, I now sleep about 8-10 hours a day if you include naps. I try to aim for at least 6 full sleep cycles at night if possible. This means I go to bed earlier than I used to.

I have had experience with oversleep as well, and 11 hours is about where that line is for me.

I also started using supplements to help me get this kind of rest at night and would not go back. They are really, really effective. Here are some examples:

Regarding stimulant use, If I get at least 8 hours of sleep I consider myself ready for a daily intake of up to 800mg caffeine for productivity and creativity. If I’m working with less sleep than that, I try not to take more than 100mg for a variety of reasons I measured over the years.

What if I Wake Up During the Night?

When I wake up in the middle of the night, which isn’t too often, I find it helps to go into a more executive mode (i.e. actively planning for, and doing things) as soon as possible, rather than laying around, or worse, waiting for the next sleep cycle.

I usually get out of bed immediately and get into what probably looks like a normal pre-bedtime routine. I use the bathroom, get a bit of water to drink, take an anti-inflammatory (I find that these work well alongside sleep supplements for me) or similar supplement and also a sleep supplement that I didn’t already take earlier.

I also eat a tiny bit of food, like a third of a granola bar or some mixed nuts, and then go back to bed and read from something I’ve already read before, like a favorite book. This is both for establishing a known feeling of comfort and also to prevent a stimulating, perhaps even dopaminergic response to new information.

This early waking by itself is almost never the same as a poor night of sleep, because the process gets it back on the rails and I let myself sleep in if I need to. I try not to use an alarm clock.

I also developed a meditation system that is based on my own personality dynamics. This method almost always gets me to sleep at nap time without much trouble. It allows my mind to be active at a level that is also relaxing and interesting enough to preclude a drifting or unfocused mind.

Isn’t This All A Bit Much?

If this all seems fancy, it kind of is. And also: It works really well.

From time to time I still go in on activities that tend to rule out perfect sleep. For example, I may take off some random weekend and go out camping with the family, getting terrible sleep laying on the ground for a couple nights.

But part of the new me is knowing how to take really good care of myself overall. Setting those boundaries is not just important. It’s really proven to be crucial for the kind of health I want.

To everyone out there working on their own sleep system—Good luck and I hope you make awesome progress.

This is not medical advice—always consult a medical professional before changing your approach to caring for yourself.

< Previous: Productivity Triangle Updated  ·  Next: Some Laws, Implications, a Meta-Corollary, and an Asterisk > 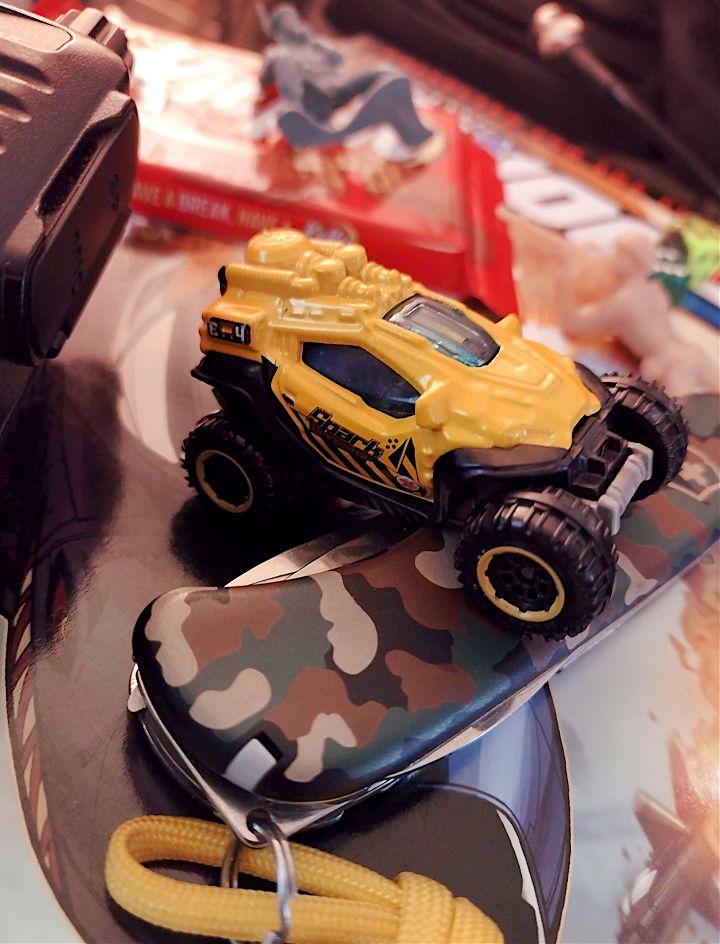