I never thought I needed change, but it makes me proud to say

“…that I’m somebody else now.”

I have to say I massively identify with those lyrics…

_Daði Freyr – Somebody Else Now

In my past life, I knew that I needed change, like:

…so all these things would require change, of course.

I never thought about OTHER things that would change. I never thought that maybe I ought to leave the organization, and start this new life—which it very much is—

and recognize that I had been a member of a cult. Born right into it.

(Oh and made the jokes about drinking the kool-aid while drinking kool-aid at cult functions. I did that too.)

Embarrassing yes, but slowly becoming a point of pride, which I think is natural and positive under the circumstances.

I mean, it’s hard to say this, but us ex-cult types do have this weird, perverse secret:

We can bring the best parts of the cult forward.

Yep, cults have their best parts, their most-effective parts, and those parts are just as grounded in human psych as any good self-help book.

You notice this, as an ex-cult member; you notice that other, non-cult people think that everything you had was bad, or wrong, or whatever.

Some of them invite you over to commiserate. They want to talk about how unfortunately, contextually dumb you were, and how smart they are, and welcome to TEAM SMART, it’s great, you can think for yourself, make decisions for yourself!

This kind of conversation is really cringe, and it definitely happens.

Aaaand…nope—the cult stuff was not even close to all-bad, or all-wrong. And yes, the ex-cult member emerges with some good things they can bring forward.

(I know this may be uncomfortable to read, but I believe it’s also the kind of acknowledgement that saves people from cults. And from going back to cults. If cults have to be cast as 100% bad, a caricature of themselves, guess what—those people aren’t going to want to leave, because their intuition will tell them they won’t feel accepted in this new cult-of-unwashed-humanity anyway.)

Plus past wounds, and the insights they reveal about us, can help us prepare for future battles.

One may have to trace the wound, trace the trajectory of the weapon, identify the one who wielded it, analyze them. Who knew that wound-analysis could be such a fascinating activity?

And additionally, it’s a healing activity, in proportion to the quality of analysis.

“Do you get them? The messages?”

(The above is not a quote from The Bourne Identity)

Still, these days, I’m messaged and guilt-tripped by—some friends, some family, some strangers—who don’t see themselves in the needing-change boat. Far from it.

They send me messages quoting passages of scripture, or quoting someone who thinks of themselves as a prophet.

They warn me that I’m now a representative of the forces of evil.

But then, just as awkwardly, they tell me how GREAT I am. And that they love me. lmao. Yeah, sorry, I don’t need any of that.

(Universal cult truth seems to have this strange tendency to stick to either end of any given dichotomy; never the middle, never both ends, etc.)

Like any reformed debater, I sometimes find myself striking back—well, a moment of silence for those stung by Marc’s clever repartee! Aha. But mostly I have to set those boundaries generally and vaguely and let’s not do this again please, and that’s that.

What a weird new life. Just in the last five years, it’s been a really new development for me.

My journey to become a coach brought me so many of the tools I would use to recognize that something better was out there.

“There’s nothing wrong with changing your mind, I promise you—you’ll be fine…”

What else will change in the future? This question is so much more significant to me now. 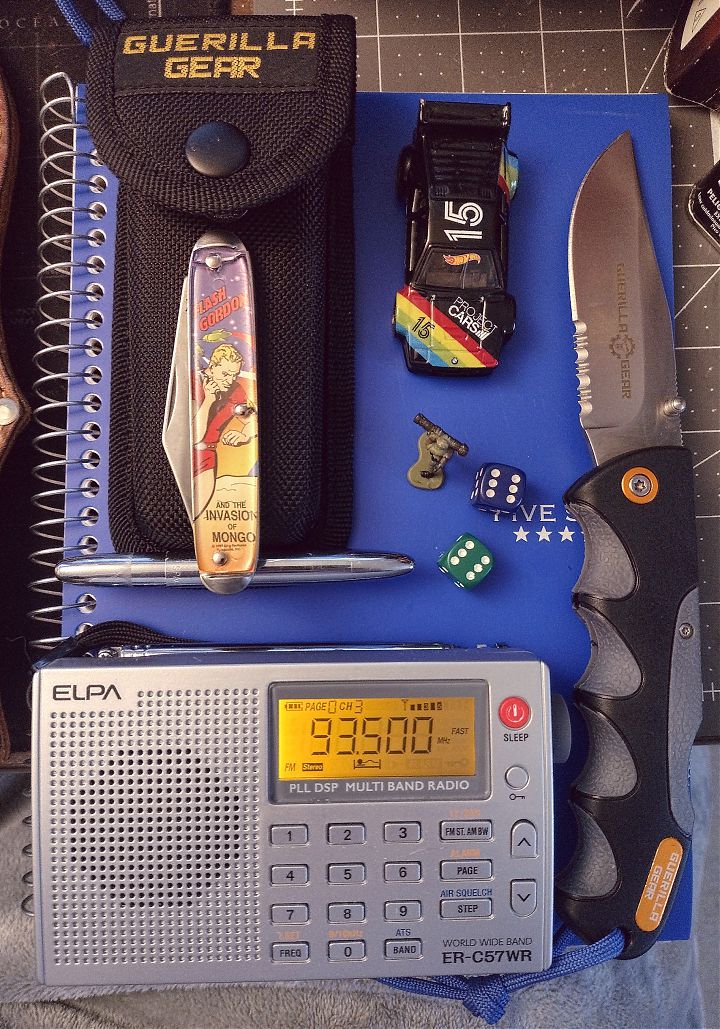