Teaching Feelings to INTJ Children, as an INTJ Parent

“Are any of your kids INTJs? How do you relate to them? What are you teaching them about feelings? I think my middle son is an INTJ. Neither of my parents were, nor peers, so my childhood was characterized by feeling misunderstood and excluded. I think the sameness between me and him is going to somewhat ironically lead to two totally divergent life experiences.”

Sorry to hear about the more frustrating aspects of your childhood there…it did resonate with me.

Personally I don’t have any INTJ children; mine are ISTP, ISFJ, and ENFP. And I love them all very, very much, and they teach me tons about psychology every day. Phew. :-)

However, I am the INTJ child of an INTJ father, and my father had no idea what an INTJ was. Overall he was pretty unhealthy in terms of his psychological disposition, and really suffered unnecessarily. Still, hundreds of people showed up at his memorial after he died, and he was well-known and well-loved in the community. He did a lot of things right.

I grew up as a Turbulent (T) INTJ. My father was more of an Assertive (A) INTJ. I personally push myself very hard toward flexibility, change, and self-improvement. He pushed himself very hard toward some combination of the ISTJ and ESTP directions, and was heavily invested in sensory work without knowing about the toll that takes on an INTJ. Where I push toward flexibility, he pushed himself toward rigidity and right-behavior (usually the production of sensory output—write that book, buckle down and do it!)

Unfortunately, my father also taught me by his example that feelings are meant to be repressed. When I was about twelve or thirteen, I remember my mom (ESFP) crying emotionally while recalling the loss of my brother, some 20 years after he had passed (this brother was a much older sibling than me). I was sitting in the car, a pile of programming and IT and history books next to me, waiting for my parents to drive me from our upscale neighborhood to some community event. My dad, who had experienced this sort of situation on and off at this point for 20 years, simply responded, “stop it. STOP IT. STOP IT.” He grew louder and more angry as the exchange went on, and it was incredibly awkward to hear this broadcast across my otherwise peaceful neighborhood as my parents stood in front of our garage.

This experience doesn’t really describe my “normal” dad, except at points where his life experience intersected with that extraverted character of emotion which was so annoying to him. It was not at all comfortable and he had little education in its subtleties. It was logically silly, and nothing could be done, and those events were far behind us, so “STOP IT” was about all he could come up with.

I am grateful, personally, that I had a more nuanced education in emotion in the years following. I spent a lot of time in therapy (for what I now understand to be productivity exhaustion) and if you’ve been to therapy before, the subject of feelings and emotions is usually very well covered.

If I had an INTJ son, I’d teach him the same way I try to teach my current kids about feelings. I’d teach him by example that feelings are GREAT! They are not and will never be the only perspective on things, but wow. They are awesome. They are a powerful problem-solving tool. And they are OK.

I can’t even go into how effective the feeling functions are, how transformative they are. Most importantly—they’re just a fact of life. You can try to work around them, or work against them, but the moment you do, society and your personal problems will effectively turn against you and you can’t blame society or your psychology for that. So it’s best to get a good grounding in feelings. Learn to attend to them and use them like you would the controls of a fighter jet. INTJ Dario Nardi’s book, 8 Keys to Self-leadership, contains two chapters on the feeling functions Fi and Fe that are excellent material for a nuanced education in feelings.

Yes, you are probably right. I have observed that the same-type parent with a same-type child experiences something similar. No matter how much they try to raise them to be a clone (tongue in cheek)…the kid just kind of goes “been there done that, and it’s basically eye-roll ‘dad territory’” (even if unconsciously) and you’re out of luck. :-) 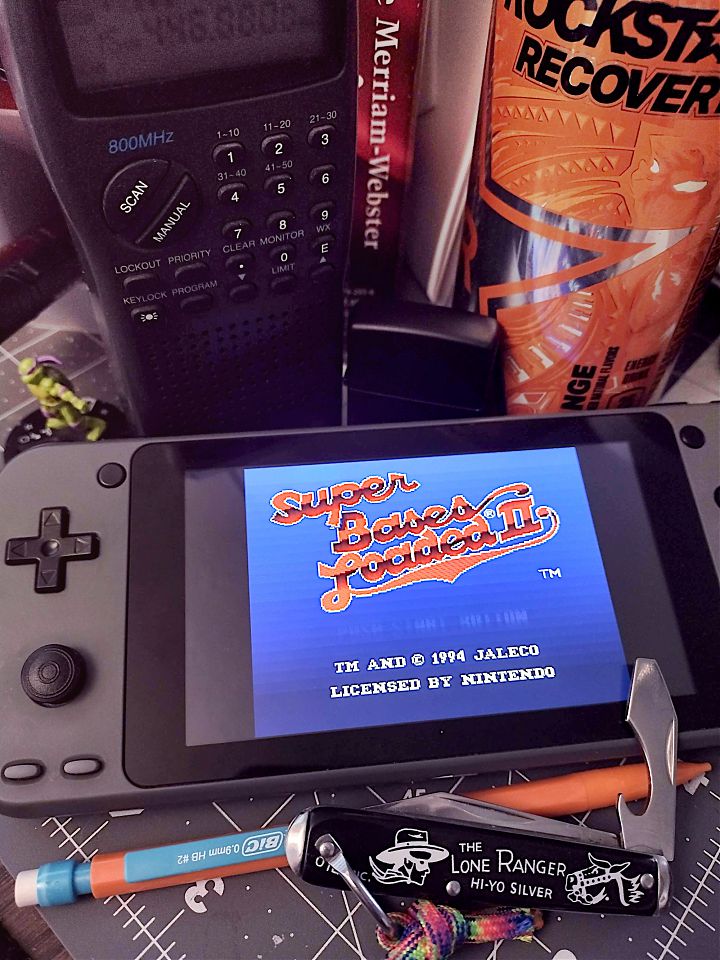