The somewhat hilarious input I got about my “let’s try a video blog” video was that the sheer amount of sensory content blew some of you guys away. Camera movement. Breathing. Trees.

Well: That’s understandable. I chalk it up to inferior Se. One of you even told me you can’t stand podcasts. “I just can’t.” OK. Wow. I understand though.

So I thought I’d use this juncture to talk about “sensory stuff.”

And the way INTJs are haunted by it.

INTJs are, after all, constantly harangued by inferior Se, or inferior extraverted sensing. There are multiple models for exactly what Se is, so here’s the one I’m using for this post:

(OK that last one was relevant but jokingly self-referential.)

Other Se models include: Being in the moment, seeing sensory opportunities, experiencing things—it goes on and on but that’s out of scope here

Here are some of the finer qualities of the way inferior Se works in INTJ psychology:

In Which this Attribute Becomes Useful for Social Engineering

Really sadly, this can set us up for big time manipulation. To illustrate, I’d like to share with you another video that will probably also drive your senses crazy. And it may also drive your paranoia attribute through the roof. (Don’t worry too much about it though; you can learn your way through it)

Here it is: How to Social Engineer INTJs.

There’s a lot that this video really sucks at (meta: Pointing out someone else’s poor Se). “Communication” might be one of those things. But if you hang in there, you’ll see—well actually, screw it—just skip to 54:10 for now. Inferior Se is such a problem point for INTJs that we crave positive feedback there, and that can be used to manipulate us.

But You Can’t Manipulate Me!

(See also: I need to think very highly of myself, which makes me an easier manipulation target)

In Which I Explain an Alternate to This Activity

First, be aware that this is a thing. If you have any grand, ego-tied inferior Se stuff going on, like:

…if that’s you, may I just suggest: Hold those opinions lightly. Laugh at them a bit. “Wow, I’m that good, huh? OK, weird that I need to tell myself that…”

Most commonly I see this in INTJs who have just accomplished something really big. The bank accounts are full, the plan is unstoppable, the mechanism is secret. Muhahaha! [Psychological Condition: Pre-Douchebag]

That’s the kind of area in which I’d encourage you to allow in some nuance of thought. Going even further:

And: If somebody seems to compliment you consistently or persistently, keep track of those interactions. What do they seem to want? Why do they want it? In business, this is where you start to keep a basic relationship log. You need to parse that relational data into a more informational form so that you can start to identify patterns.

(Takes them seriously) “It’s easy, and I can teach you how.”

“BUT YOU’D HAVE TO KNOW THE TRADE SECRET!?”

(Gives it away as a return on the Se-payment)

In Which I Sum Up

The more you know about this stuff, the greater a person you’ll be anyway. Nobody likes to hear constant Se criticism from somebody who is just projecting strength from a weak area. And even rarer still are those who would enjoy hearing how all of your achievements and stuff are so great. With the possible exception of a life coach or a close friend who understands that we’re all human, and that craving positive feedback now and then doesn’t make you a weak person.

And now that you know about it, you’re harder to manipulate in that important way. Voila!

< Previous: The Executive Portion of the Walk  ·  Next: Intuitive Password Selection > 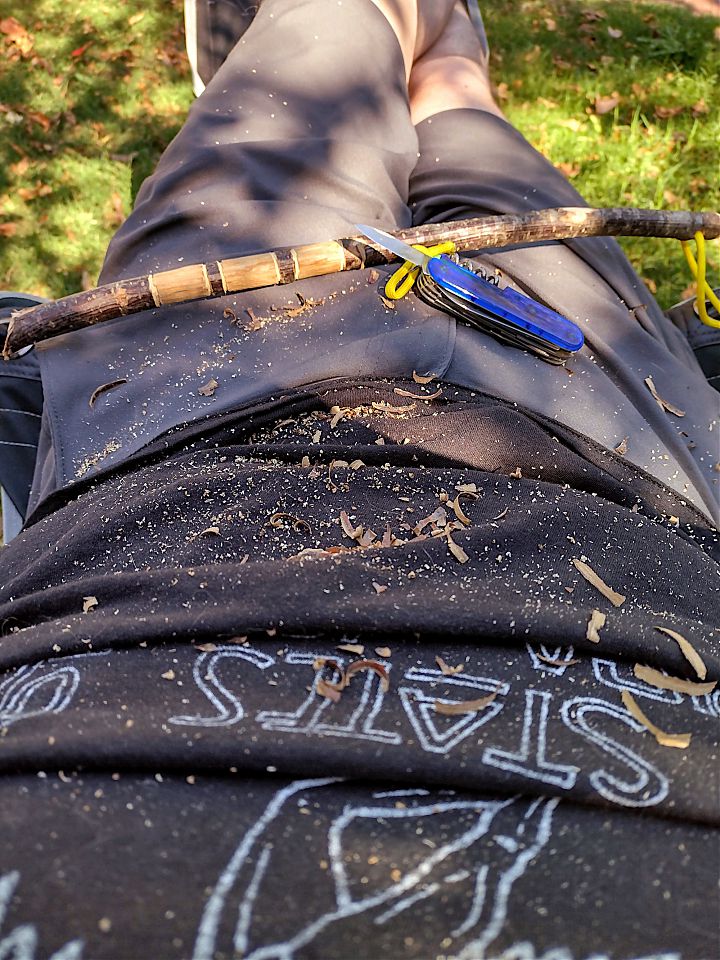