I don’t like the word Procrastination, but it helps me communicate to the public on this blog.

I’ve watched some of you start businesses recently. Here’s a pattern:

One of these INTJs shared this perceptive-intuitive process:

(I’m sure some of you are shouting answers into your screen, but stay with me here)

This kind of anticipation procrastination happens to me sometimes, too. We need some encouragement!

Hmmm. That’s weird. It’s almost as if introverted intuition, also known as subjective intuition, is so subjective that it draws directly on past experience, and if I lack relevant past experience, I may therefore lack the ability to predict how a thing will turn out? I may be totally surprised by the outcome?

We’ve been over that before. But that feeling, the “I see what’s coming” is so fudging intoxicating.

This kind of procrastination is the WORST as far as energy goes. It can drain you for days, months, years.

Why? Because you already saw the future. And it sucked. So yeah, that won’t work!

So uh, everything sucks. Well that’s just grand. Your executive processes have been muted by your dominant perceptive process. THE ORACLES HAVE SPOKEN.

It’s rare to find an INTJ who realizes just how much mental effort is involved in visualizing such an important outcome. But when you add in the part where you emerge with a feeling like “I have no idea what to do about a near-certain possibility”, it’s just obscene. That’s a LOT of work involved in just perceiving all of that.

In fact, speaking in general, our world rarely gives “mental information” work the credit it deserves. It’s not easy! That’s why so many people would be happy to skip the planning altogether.

Yep, this kind of work can wipe you out in the worst way, especially when it leads you to visualize negative outcomes for a prolonged period. So take care of yourself. Set boundaries.

As an example, I told one of these business-starting INTJs that he needed to take the rest of the day off. I knew it was exciting to think about his new business, but he just spent five hours planning and thinking up various outcomes and contingency plans. He had come up with a LOT of contingency threads. Sorry, I know it doesn’t feel like “doing,” but you’re done for today!

I also encouraged him to learn to trust his future self. Take “tomorrow-you,” for example. Treat them as a separate person. I think you can trust that person. When problems came up in the past, they solved those problems pretty well!

There’s still the temptation to use the contingency planning, and continue visualizing, because it’s such a strong muscle, so to speak. But the time has come to execute or continue looping. (One thing you can do is go meta and plan, for example, to execute by a given date if you haven’t come up with any better ideas)

A big part of breaking out of the Anticipation Procrastination loop is exactly this: Taking a break, deciding when to dive in, and trusting your future self to be at least as smart, if not smarter, than you currently are.

< Previous: The Complexity of Sharing this Blog with Your Friends  ·  Next: Mister Profanity Pants > 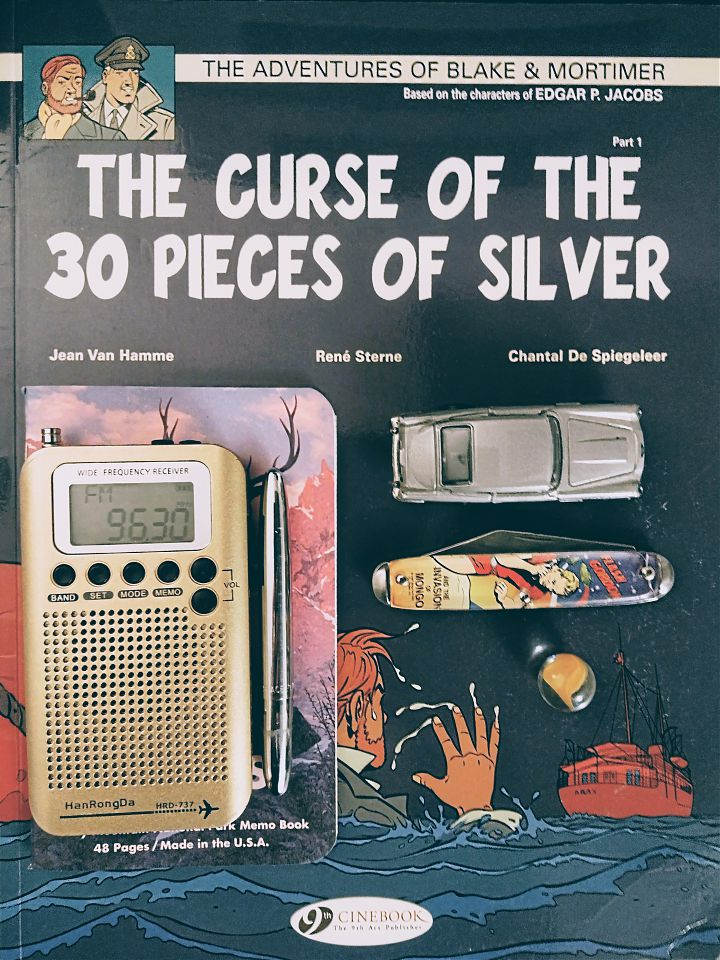