A Happy Halloween Season to you all!

I present a simple model, and may it lead you to your own spooky conclusions…

If they wait too long to provide themselves with their own sources of vitality, they may become compulsive, and must use…

When vampires must use the teeth, the best objects are soft, warm, squishy, alive. Metaphorically, that is…

If you look at someone with deep, long-lasting, sustainable talent, you’ll see—they don’t really think about it much. They do it. They are it.

Vampires find themselves turning all sorts of transactions into business transactions. Even a supposedly personal relationship can take on strange businesslike characteristics. Silly sometimes, but it happens.

(Does this surprise you, Jonathan Harker? With little more than a hand wave, the business portion is completed! Now: Fulfill your duty to meet my desire.)

At a young age they begin to think about the “big picture” business moves. They seem to know that they belong in a castle or similarly regal dwelling of some kind. Know it or not, however, they often find themselves in such a state—it happens to them very often.

Vampires do often wish they could turn their desire into business, and vice-versa. But that’s too often a trap of the obsessive variety, it doesn’t easily work, and it brings mainly loneliness. Such puzzles can make life seem to drag on forever…

Vampires may be immortal; humans may not.

Still, some humans can think well in past, present, and future timelines. Linda Berens teaches this about one temperament in particular: The NT Theorist temperament.

You may expect such humans to seem wise, stoic, even naturally hardened, in some ways. They have already been through a lot of things that they didn’t really have time to go through.

How does that work?

Vampires don’t appear in mirrors, because they are mirrors. Vampires naturally show people what they fear about themselves.

So, when someone looks in a mirror for a scary beast and doesn’t see the vampire, and they only see themselves?

Some humans (who may not think of themselves as vampiric) are said to be mirrors, like this. When they open their mouths, others wish to shut them, because painful truths may be revealed.

Vampires must work in the dark because their symbolic message is very potent, and their own weaknesses may become immediately apparent with a little sunlight. It’s true; this can lead to a dangerous situation for a vampire.

But also, Vampires are naturally comfortable sensing in the dark, i.e. perceiving meaning in chaos.

For this gift to work properly, a little bit of light may be far too much.

Evil? Good? What is goodness?

Finally, vampires think a lot about value. Very deeply, too.

For this reason, they don’t really know what’s universal good, or what’s always bad. To many non-vampiric people, this is frightening—terrifying.

Still, vampires are part of who we all are.

Everyone has a little vampire inside them. Bad and good, running together. A need to find their own bite, when the vitality has left and the mortality may even soon be in question.

< Previous: Learning to Stop At The "What Do You Mean By That?" Threshold  ·  Next: Do you change your body language, mannerisms, or speech with different people? > 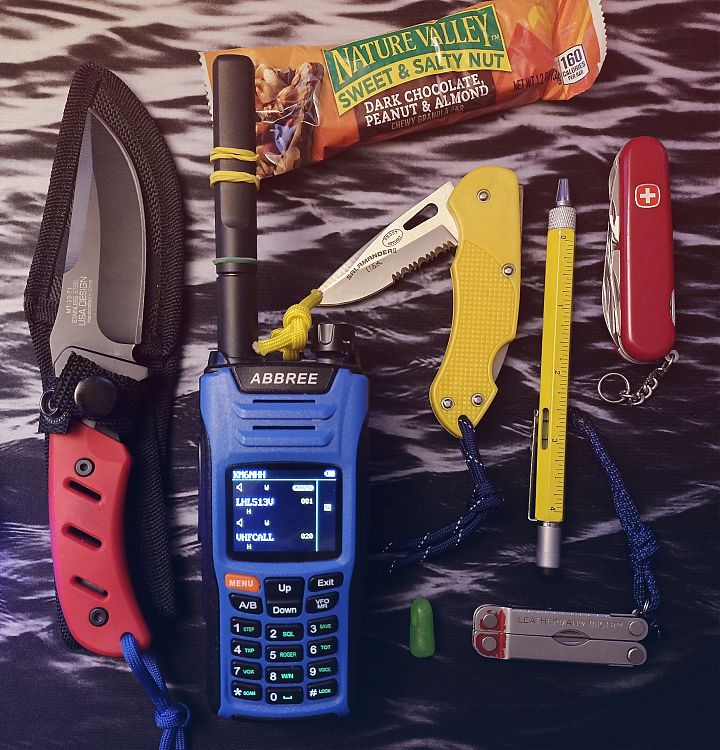