What Else is Going On: Things Built, Learned, and Practiced Lately

Since I just published the INTJ Guide to COVID-19 Resilience (which is free and probably worth a look), I thought I’d share some other things I’ve been up to…

Writing even a simple book is currently a huge pain in the ass. Maybe it’ll get easier, but for now it’s true. I wonder if I even want to write another one, but then the bug gets me again. Meanwhile I already have a list of about 30-40 books I’d like to write.

In the future I’ll try more frequent Debriefings, which may be a familiar module if you’ve read about Task BATL.

And the tech side is fine; I’m pretty confident that I can whip out a reasonably readable PDF or EPUB. Really it’s about the mental organization and one’s attendance to it. It’s about developing the flexibility to say, “no, this book can’t go this way. I need to destroy the last chapter I wrote and then go back and edit everything so that it’s (simpler, or different, or whatever).”

That part sucks so I’ll look at developing some tools to help with it.

Speaking of which, some new tools: 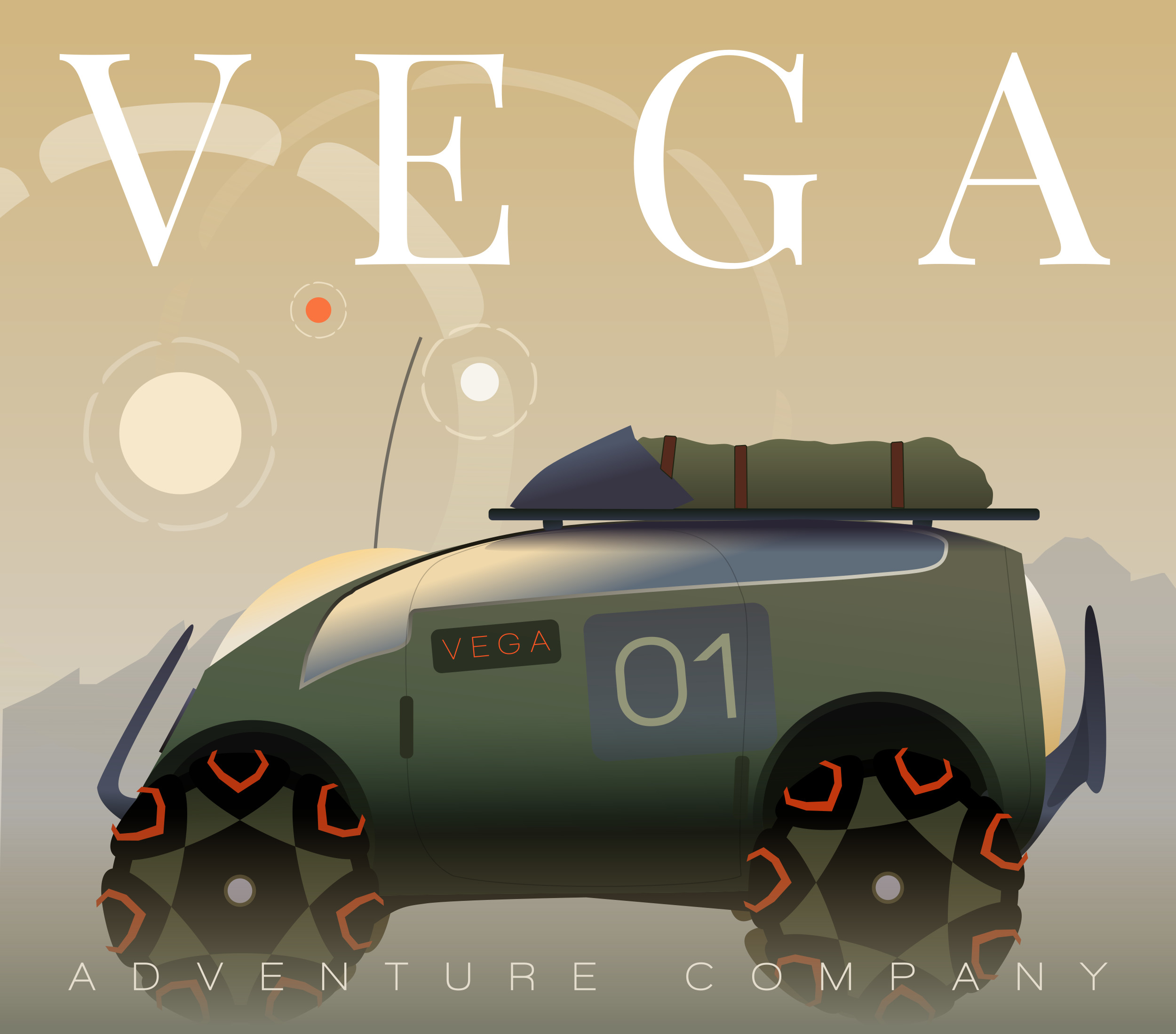 I worked up a little concept art recently, which was entertaining. Sucked me right in for hours. Inkscape has some pretty nice tools for this, like the “star” tool which lets you add some randomization. This assists in priming the intuition by producing a variety of different shapes to work with.

I got into DCSS and learned quite a bit just from keeping a file with notes on the topic. My highest score so far is 6153, with Marnok, TrBe-10. Slain by a great orb of eyes (D:9).

This game is pretty fun. I like flight simulators, and so the best way I can describe how this feels is “person simulator.” Not totally accurate, since I play as a gargoyle or draconian or troll…but close enough.

IMO it’s pretty important to keep a log of tips / lessons learned on a really deep game like this, or at least it seems to speed up progress.

These game-playing sessions are all part of my little-picture values system.

I’ve enjoyed Picard so far, even though I’m continually late to each new episode and have to un-twirl each one to unlock the exact plot. I really enjoy Picard in his detective-archetype role.

Other movies re-watched: Impossible Planet, some Trek fan films like Deception and The Holy Core on Youtube, When Eight Bells Toll, and The Final Countdown. I learned a bit from each.

I am less and less of a film snob recently. I was a film major back in university and that kind of set my expectations to “nothing really impresses me anymore” in no time flat. I don’t think that’s what my professors wanted, but anyway, I’m feeling much better now.

I’ve needed more naps lately, so I’ve taken them. No big surprise, given the additional Pandemic stress. But after getting say 9 hours of sleep, it’s always a bit weird to think, “I’m worn out, and need a nap” halfway through the day. I’m still getting such solid mood, cognition, and composure benefits from the naps that they have earned their place high on the list of things I take seriously.

I really like Inka (Inka Classic) lately. It’s good. I like to add a bit of sweetener and maybe some cinnamon and/or milk.

Previously I tried Leroux, Pero, and a few others. So far I like Inka the best.

Lately I’ve cut back on my L-Theanine use because it can literally make me “nope” out of things that are otherwise worth a bit of stress. So that, I’ve learned, is the annoying part of “calming effect.” However, it’s still really nice at the end of a long day when I’ve been a bit over-productive and it is time to chill out a bit.

Gingko has once again not really done much for me. I upped the dosage and am trying it again.

Melatonin, god bless you. Doxylamine, god double-bless you when I have too many ideas swimming in my head and can’t get to sleep. Early bedtimes, also great. All of this put together and my mood scores are still high enough to make me happy.

Caffeine still helps a lot. I’m very careful / nuanced about how I use it. It has to fit in at just the right time. After a good nap? After 9 hours of sleep? That’s often exactly the right time for a little caffeine, to me. It really boosts the intuition (lots of ideas) and helps my executive processes as well.

Finally, Turmeric has been a good one for me. It relieves some of the little inflammation-feelings I can experience, which aren’t really worth the Ibuprofen. It’s good.

Overall: Every day is certainly seeming like a new and interesting challenge lately; some days a bit more new and challenging than others. I’m grateful to be in good spirits in general though, not having been sick so far. We’ll see how things go from here!