Holy cow, this is awesome.

It’s been about 8 months of solid progress in shorthand use and I LOVE IT.

Since I frequently answer questions about shorthand practice, and since INTJs tend to appreciate the shorthand concept, I thought I’d share an update here.

I started learning shorthand for these reasons:

After making little progress with Gregg shorthand over the period of a year or so, I started to search for simpler shorthand systems and came across Ford Improved Shorthand. If you want to learn shorthand, I can highly recommend it. Especially if you are an INTJ or Te (extraverted thinking) user. If you’re more of a Ti user, you might have already developed your own shorthand system, for all I know.

I’m still learning Gregg slowly when I have the time. I have also since picked up dscript and like to write with it sometimes.

To get to the common concerns:

It doesn’t look fast. It looks like it uses lots of straight lines. Isn’t cursive longhand faster than this?

Doesn’t this make your handwriting worse?

My handwriting has improved dramatically. Want to know how? Grab the free PDF on handwriting repair from the Operina website. You can learn nicer handwriting and fast shorthand at the same time, as I did.

But this is impossible to read, or at least very slow to read. You won’t be able to decipher it.

Some very intelligent people have asked about this. At this point though it’s so common a point of disagreement, and my experience has been so much the opposite, that I am starting to think it is an example of dysfunctional Ni in INTJs.

But I, too, felt a little bit of the fear myself when I was starting out. What if I write it down and then can’t read it?!

I have found myself unable to decipher hastily-written words at times. However in those cases, I have the wider sentence and even page context to help me. So let’s say I never figure out the word (which has happened once, maybe twice in 8 months). Well, it was part of the final to-do list of Project X, which was completed to my satisfaction just yesterday. The project meets all criteria for success. Thus: I don’t care about the word anymore anyway.

So it’s kind of like compressing a high-resolution JPEG with quality set to 99 or something. Lossy? Yes, and very happy with the result.

But no one else can read it—not your wife, not your kids [implied: After you die]. Right?

I still keep journals in “normal” writing and update them from time to time. Anyone who wants to read more of my day-to-day thoughts (examples: How many calories I ate today, reminders to myself to do mundane task X, things I want to research) will need to learn shorthand.

After my dad’s passing I find that no one really spends much time reading his journals. And he was an INTJ and someone who was a really respected thinker. People just have other things to do.

I did read about one guy who buys old shorthand journals off eBay. He buys them from families of deceased shorthand-writers and noted that most family members won’t bother to try to decipher your shorthand. I guess as a counterpoint to that though, there are people who occasionally post shorthand letters for deciphering on e.g. community sites like Reddit.

But this is obsolete. People use laptops or audio recorders for transcription now. Right?

As one example: In my work, I often draw shapes on paper for the client or for myself. I never even enjoyed doing this on a tablet, it’s very awkward to do on a laptop (not casual at all, and it starts to transition into graphic design), and an audio recorder allows only audio descriptions of shapes.

In practice, it’s quite handy to be able to take shorthand notes. You can write in tighter spaces, too.

Where I’m at now:

Finally I wanted to mention that some INTJs hesitate to write in a journal because others will read their thoughts and e.g. ridicule them or gossip about them. In the past I wrote in Japanese for this purpose. But Shorthand is a simpler cure for that. It is a shame for INTJs not to feel free to write their thoughts, because Te and writing go hand in hand, and Te is our problem solving function. It’s critical that it be used freely whenever and wherever.

So: Highly recommended. Would not change a thing.

< Previous: How to be a successful INTJ computer programmer  ·  Next: Being an INTJ parent > 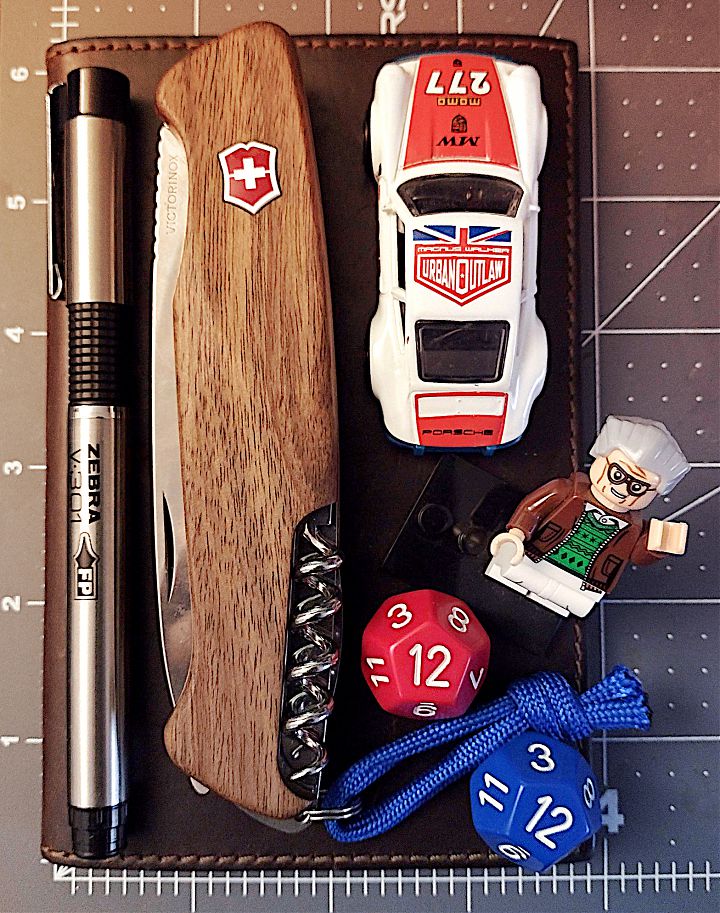