One thing a lot of people don’t understand about INTJs is that we are, in our own way, an idealistic, positive-thinking group of people. Sensing that our ideals have been shattered hurts us just as much as, if not more than, it hurts others. INTJs want to do their best to contribute to the world in a manner that leaves everyone around them feeling happy and peaceful.

With all that said, why do we (as a type! Individuals will vary) catch so much flak for being insensitive, or coming off so low and uninspired in terms of mood, or getting over-emotional to the point of destroying our chances at working with others, slamming doors, and burning bridges?

One big problem is, giving attention to this sort of idealism involves Feeling, which is not a truly native habitat for the INTJ.

Feelings Suck, Feelings Rock, and Also A Million Other Things

Getting used to Feeling involves attending to energy levels that can fluctuate, energy levels that can rise and subside in waves of varying frequencies and amplitudes. For example, pay attention to the way you react when you read about Feelings. What fears arise? Are they perhaps a little bit hyperbolic, pushing you to feel one way or another? “Beautiful, I LOVE feeling,” or the opposite, “NOTHING GOOD WILL GET DONE BASED ON FEELING ALONE?” If so, this kind of observed experience can be a helpful sign that more direct experience with an object is needed.

And this danger—this effective and immediate access to Feeling-based perspectives which we may not yet have developed in a nuanced manner—is exactly what can also bring about that dark feeling of shattered idealism. INTJs in this position are prone to deploy relatively shallow (yet highly judgmental), morality-based thinking, when caught up in situations that cause us stress. We can become highly-judgmental, black-and-white moralizers who drop our judgments as if thunderbolts from on high, without a hint of warning.

So I’d like to propose some simple steps that can help INTJs developed more nuanced, educated, and broadly satisfying access to the topic of morality, ethics, and moral standards.

Here are the steps:

I’ve added the last two steps at the end for two reasons: 1) This really needs to be YOUR thing first and foremost, so these last two fall at the end because of priority ordering, but 2) at the same time, ideas of this sort need some amount of objective social exposure in order to mature and grow. Over-protecting one’s moral code from outside feedback is a fantastic way of defeating the purpose of having a moral code.

This experiment may seem far too fundamental and simple to you. It may seem uncomfortable and easy to avoid. Well, that’s about right—as I hinted at above, this is a growth exercise, not a remain-the-same-as-always exercise. INTJs are not Feelers in our native habitat; we are broadly referential Thinkers. But his carries a high risk! It is worth the time spent on development of even a simple moral standard idea.

Over time with this kind of experience, I believe you’ll become more comfortable with the concept of humanity, and thus more acceptable to those with whom you’ll have to work in order to improve or elevate humanity.

By knowing “us” as a human species inside and out, not just the “good” and the “bad” but by building a nuanced view of the entire N-dimensionality of who we are in our character, you’ll rarely struggle for long before finding the right tool to attack the job at hand. Which, in turn, should provide you with enough restored idealism to operate from a place of that big-picture confidence that we all desire. Good luck.

< Previous: Three Powerful Team Roles for the INTJ  ·  Next: Resilient Planning: Goal Accomplishment as a Race in Stages > 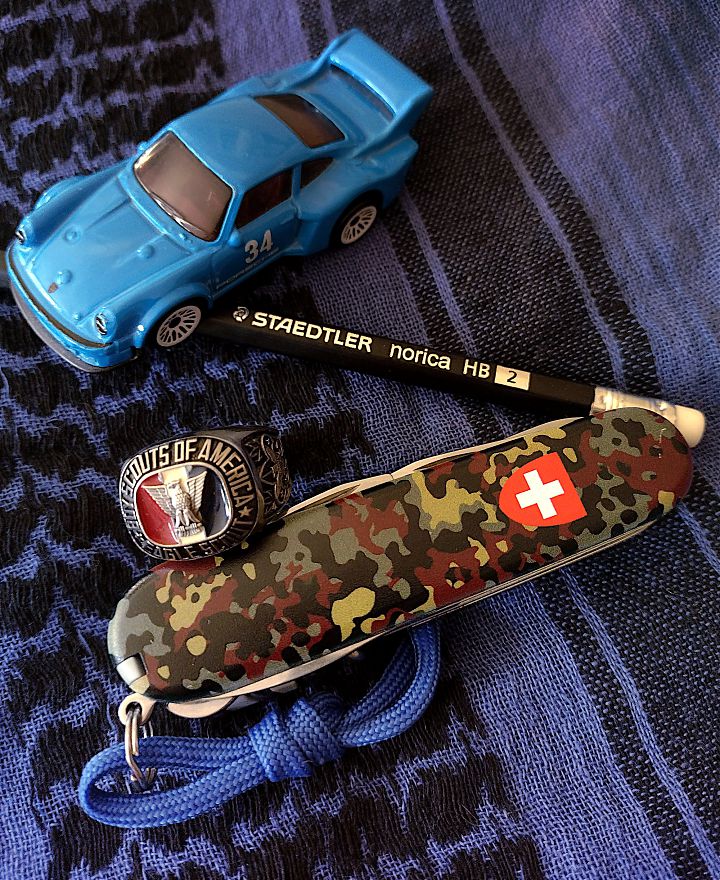