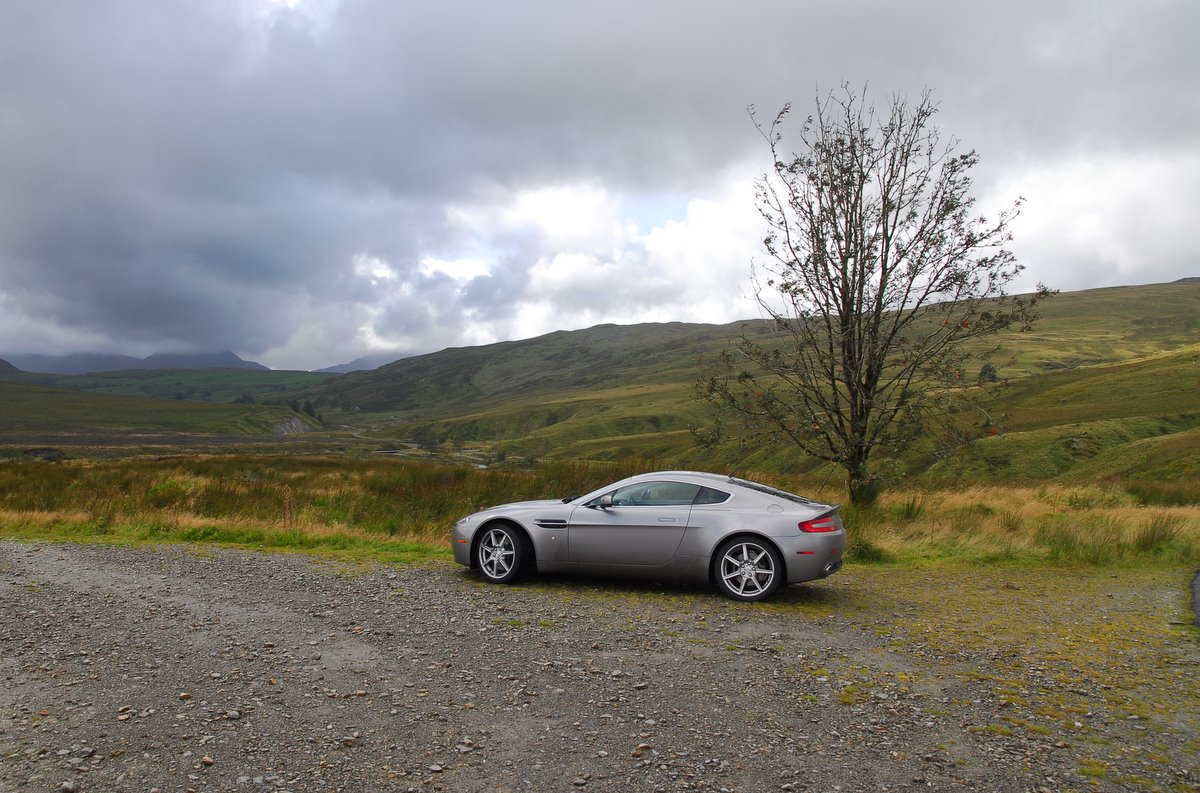 Just some stuff I’ve been working on lately…let’s do the (kinda?) boring stuff first!

I just published a video showing some of the ways I journal for productivity using Geany:

There’s a ton of stuff in here really, so I think the video maybe looks more boring than it is.

Here’s an article with a list of random workouts and some methods for selecting one.

I’ve been using it for the last week and it’s been pretty fun.

I usually roll a few and then pick the one I like.

Here’s the skeleton of a new tabletop roleplaying system I’ve been working on. It’s meant for games with that James Bond vibe.

To keep it simple, the mechanic is D100 based, roll-under percentage. So if you are 75% good at something, you try to roll at or under 75. With some modifiers as specified below.

(Do these look familiar…?)

Facets help you determine what kind of character you’ve got on your hands. More mentally prepared, more physically-focused, more charismatic, or cold and logical?

And yeah, one of the lowkey goals of the game design was to see if I could integrate the various personality functions.

Attributes are like special weapons the character can deploy at any time. To really get the most out of a super spy, a good player-character will use a mix of these in every adventure.

When the player uses these, they are allowed to change the scene, and the GM defers to character prerogative or tries to accomodate the player’s changes. (Some negotiation over this is OK) A player can use each Attribute once per basic adventure, for a scene change and automatic roll-at-or-under 75 to get the result.

Skills provide an extra 10 or 20 points to the high-end goal of any Facet roll. So if you were rolling under 25, it could be increased to 35 or 45. Distribute 100 points for first adventure.

That’s it for now…enjoy the weekend!

Some Frameworks I Haven't Updated Lately, and Why →
White Guy Speaks INTJ in Local Market, Locals Stunned →
Coaching Update, and Some Tips on Finding A Good Coach →
I never thought I needed change, but it makes me proud to say →
A List of Some Extroverted Activities →

Own your procrastination with Whole Productivity, a new system → Get my free INTJ COVID-19 Guide → Explore your gifts with my INTJ Workbook → Other Publications → ...and the fake word of the hour: "Serrkoffing." Pretty sure it has to do with hair products.

< Previous: Do you recline for best work performance?  ·  Next: Perfectionism and INTJs: More Thoughts & Strategies >