Some Updates and Business Tips 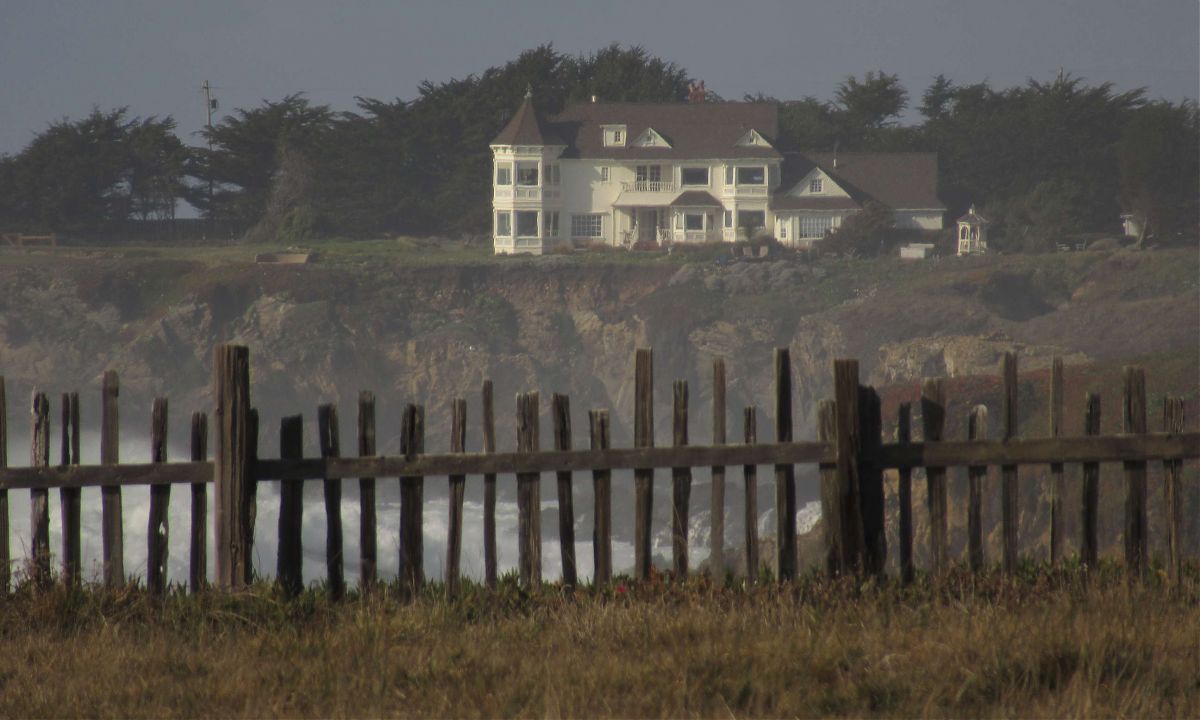 It’s been quite a month here, with both businesses getting super busy all of a sudden. So: My apologies for the lack of blog posts recently.

In the coaching business, I’ve had the opportunity to try some different types of coaching, including observing and interacting with children to help parents better understand the personality types of their children.

One parent checked her kids into a STEM-oriented exploration center while I attempted to understand them better. I was so blown away by how cool this place was that I could barely focus on the kids! Still, this particular client has made leaps and bounds of progress just based on the knowledge she’s gaining. It breeds a new form of familiarity with all of the least-favorite parts of her interactions with her family members. The thing that used to be a big suprise—as in, “surprise, I’m not acting like you would Mom!” is now something she is able to put into a more helpful context.

I can’t stress how helpful it is to know your children as well as you can. Personality type gives one possible in-road to that understanding. There are many forms of personality type theories, from Big Five (trait-oriented but still really helpful) to MBTI to Temperament and Interaction Styles and Socioncs and DISC and more. Use them all if you can—each model has its own form of leverage.

Going a bit beyond this, one of my goals with any client is to deepen the type knowledge into an individualized type-trait identification system. Something that we can both talk about from an external perspective when needed.

Outside all of that, I’m probably going to move away from “personality type coaching” as a descriptor of my “thing,” since my coaching style has really become fluid and so individual-focused at this point that I don’t believe the “personality type” part is really useful as a descriptor anymore. I’m a life & career coach, I’m pretty good at it, end of story, now I want to hear about you. ;-)

In my web development and tech consulting business, I’ve had the opportunity to apply my coaching experience while helping clients navigate really difficult changes in their plans. One of the simplest manifestations of this help is “support,” which is probably a core service that’s familiar to a lot of INTJs, and good support always seems to be in high demand.

Providing good support from a technical standpoint is one thing, but providing good psychological support is another. Coaching has helped me understand that while I was previously technically prepared to steer clients this way or that based on what I thought was the “right” answer, I was doing so based on my own psychology, and largely in ignorance of their individual or group psychology.

One outcome of this new outlook has been a certain flexibility and boundary-setting capacity that I never had before. This has both lightened my load at work and allowed me to take on more challenging projects than I’ve ever taken on before. While it seems a contradiction to take both of those advantages at the same time, this path has opened because I’m no longer fighting others’ input or psychology the way I was before. Instead, I’m supporting them, making plans that are obviously beneficial to them, and doing this while protecting and contextualizing my own perspectives.

This “self-protection” aspect is absolutely necessary and takes many forms, but it’s not really a strongly outsider-resistant form of protection, so much as a “well, no matter what we do, I’m going to enjoy it, and the reasons why are detailed in the specific approach I’m taking” sort of thoughtful self-protection. For INTJs, doing interesting things usually ends up being fun, so I try to make things interesting at as many junctions as possible, for one.

The opportunity to just focus on this business or that one is always in front of me, and we INTJs will as a type generaly converge toward “pick one.” But I’ve always felt that the opportunity for variety here is a huge reward on its own. These businesses support me, in providing relief from one another, but also in helping me understand that I am really in control of how they operate, and not the other way around. I can apply lessons back and forth, and I can also ask myself “what’s the real essence of what I’m doing for people, and how can I best do that,” rather than engaging in all of the waste to which I had previously committed myself.

Many of you who read this are really, really hard workers. So I just want to conclude with this: If you’re in a situation where you’re probably a workaholic and that’s it—that’s all there is—well, you’re stuck and things need to change. I’ve been there. “Was today fun? If not, how can tomorrow be more fun?” is a good line of inquiry with which to start on important and necessary changes.

I recently bought some war games, getting back into this old hobby a bit more. On my previously “all business” second office desk is now spread out a huge Ogre game board, and I’m playing…mostly against myself, though I let my kids take turns when they stop by my office.

I also picked up a new camera, a Canon PowerShot. It’s funny to realize how nice it can be to just take some simple—yet “nice”—photos without lugging a larger camera around. It’s like a really fun in-between area that’s more capable than my phone camera, yet more compact than a DSLR. Taking photos on vacation recently, I shot the picture above and it really reminded me once again how important it is to get out and do fun & interesting things—keep the energy up (even if it’s the more introverted form of mental engagement), and keep the batteries recharged.

Another thing I do a lot lately is carry around a little bluetooth MP3 player and some headphones. I put new music on the MP3 player about once a week (I didn’t expect it, but this new-stuff part is really, really proving to be helpful). I put the headphones in when:

So: Kicking out the jams is really beneficial—great. What I’m doing is treating it like a vitamin pill—maybe more like a prescription. Something needed. Maybe my first cyber-enhancement, simply because of the way it fits just right and really seems to click in there and help without being in the way. :-)

Probably the biggest change for me recently has been sleep experimentation. My wife bought me a FitBit for Christmas, and I immediately found that I was averaging about 5-6.5 hours of sleep a night. Since I already knew that sleep was super helpful in mitigating depression and anxiety symptoms (like really helpful), I decided to up the average.

My current 4-week sleep average after 2 months of trying to increase this is 7 hours and 45 minutes. Please note that this accounts for waking-during-sleep time, as the FitBit tracks actual sleep / wake time. Also, the average would have been over 8 hours, except for a really stressful week followed by a vacation weekend which didn’t provide that much sleep. Most weeks I’m sleeping 8-9 hours on average. The results have been really huge and I hope to get into that in future posts. For now it should suffice to say that not only do I not suffer from the depression or anxiety which took a huge toll on my life in past years, but quite the opposite—I’m able to engage in more intense projects and really commit myself to stressful undertakings in a smarter way when needed.

As a final note, this measurement aspect is really important for INTJs. If you’re guesstimating, make plans to increase your level of control by taking actual hard measurements. Again and again this aspect (which is really a form of informational extraversion) turns out to be beneficial.

< Previous: Regrets: A Planning and Energy-restoring Tool  ·  Next: The Executive Portion of the Walk >

Hi, I’m Marc Carson. This my psychology blog, where I write about personality type theory, typology, and type development for INTJs. I focus mainly on the INTJ personality type, though a lot of people of various types visit to learn about their INTJ friends and family members.

Aside from owning a website development business, I also own Marc Carson Coaching, where I specialize in coaching tech professionals.

I have been professionally certified in the assessment of psychological type and administration of restricted psychometric instruments, and am a member of APTi. I have given presentations on personality type to large and small audiences.

INTJs Randomly Mentioned in ZDNet Tech Interview: COBOL turns 60  I could hardly believe my ears! The author gets into the INTJ topic at about 4 minutes in.