When I meet with my competitors

When I say “web designers,” I actually mean graphic designers and web developers, in addition to the standard by-the-book web designer. But these days if you own a business and you’re one of those, chances are you’re a mix of all three.

I like to get to know the other web designers in town for many reasons, but here are the main ones:

This isn’t a cutthroat business. So I’m not too worried about how my business might be analyzed by my competition by me blabbing in their office. And I’d rather not stand too far off and try to analyze them, when they’re happy to talk to me in person.

One thing that inevitably happens is the fork in the conversation. There’s always a point at which things can stop being real, and instead of shop talk you’re getting a résumé or a list of accomplishments read to you. I think this is a natural result of the competitive mindset. We all have a certain fear threshold, beyond which we start to flex our muscles involuntarily. But it cracks me up every single time, and I do it too.

Another thing that happens is the realization that our businesses may not in fact be competing so much as promoting different paths and philosophies. For example, three different web designers might say these three different things:

After being in the business of freelance web design for over 10 years, I’d much rather turn down 10 clients who don’t need my philosophy, and take on the one who does. Some would say that’s lost business, and lost opportunity. But what I’ve learned is, it’s not lost business. It’s a lifestyle.

I’ve learned that I sleep better at night when I know all of my clients are happy with the value I provide. If I realize that I’m trying too hard to convince somebody to switch philosophies, I will happily refer them to one of the other local web designers.

(By the way, one thing I’ve learned not to do when meeting other web folk for the first time: Explain why you don’t use Joomla, Drupal, or WordPress anymore. That one comes off like a shot across the bow, every single time.) 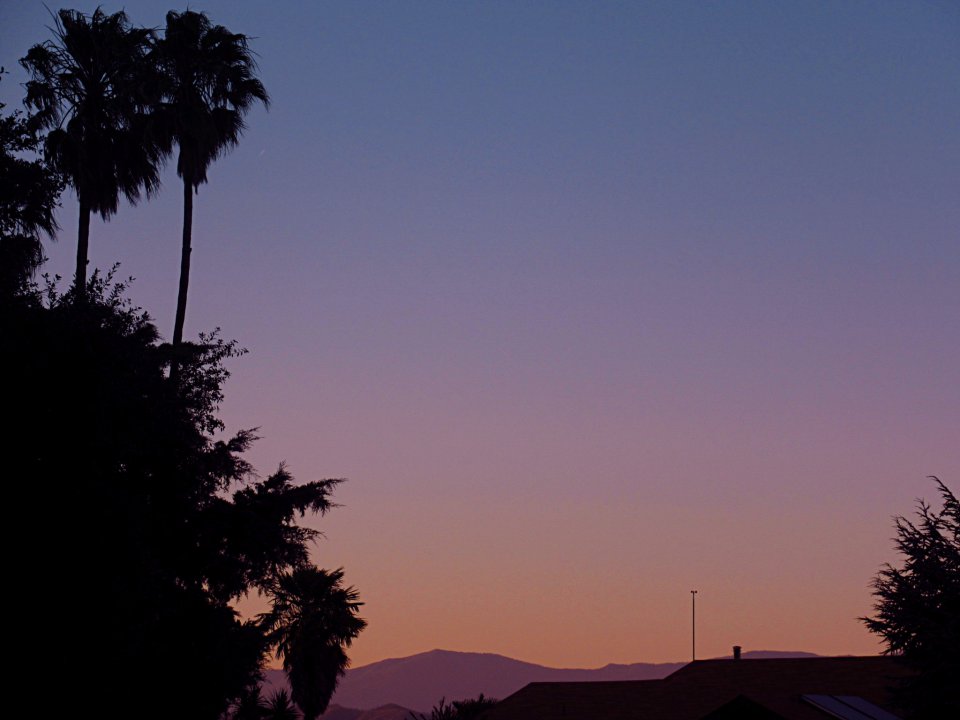