What I learned from walking 500 miles for exercise 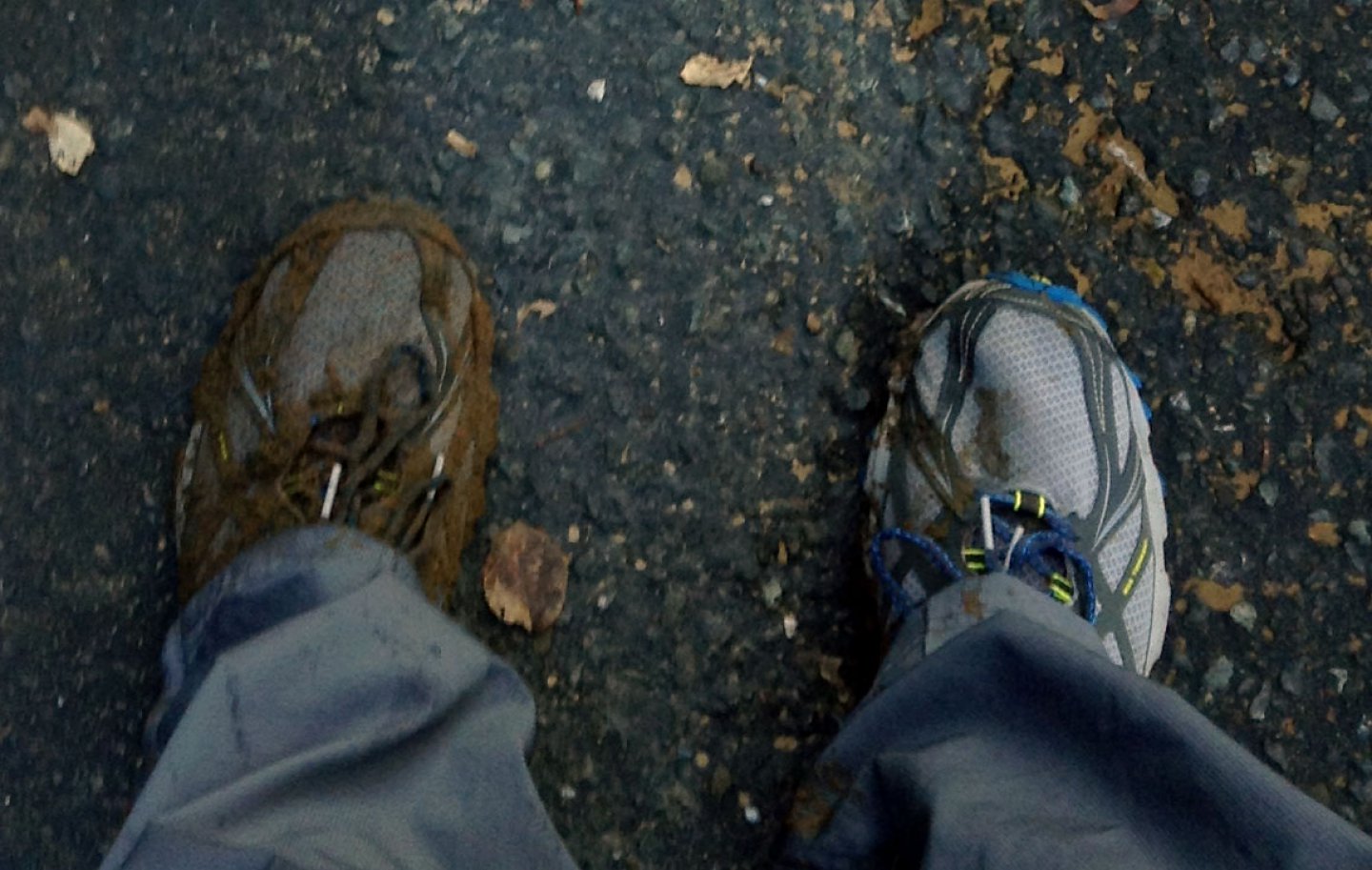 [Above: I learned that I can walk a long way with a completely soaked, muddy shoe. Five minutes into my 2014 Christmas Eve walk, my left foot plunged into cold, liquefied creek bed soil while I was picking up litter.]

A few months into 2014 I started walking for exercise. I walked and walked and walked. At some point in December, I hit 500 miles. It felt ridiculous to celebrate something like walking, but I couldn’t deny that I was happy with my progress.

Walking is so easy that at first it didn’t feel right to call it exercise. But after slimming down by three waist sizes in five months, I was left with very few arguments against this slower-paced, seemingly more indulgent workout.

Here are the top things I’ve learned from this new habit:

1. Walking for exercise is way more enjoyable than I thought it would be. I thought I would run out of places to walk to, but in fact I discovered lots of new routes and my curiosity pushed me on even longer walks, which were better for my body anyway.

2. Walking is better exercise than I expected. Much better than cycling in my case, which brought slightly higher anxiety (i.e. trucks), faster speeds, and a bit of unexpected loneliness. It is still enjoyable but just different and much more stimulating than I usually feel like dealing with. Also I never lost weight this fast during years of cycling. I wasn’t cycling for weight loss or anything, but since I was cycling 10 to 20 miles at a time, the comparison to walking is interesting to me.

3. Walking is a much different kind of exercise than I was used to. I can walk at a relaxed, comfortable pace and still break a sweat, probably because there are some intentional uphill and steep downhill areas in my walks. Also, if I feel like breaking out into a run, I just do it. It feels like a very flexible activity, whereas on the bike or when I used to run, I usually felt like I needed to go farther, faster. I think this has to do with the mindset that you bring to your exercise. Some people probably benefit from low-key exercises like this more than others do.

4. I’ve learned more and thought more while walking than I thought I would. I started by listening to music while I walked, and soon switched to podcasts when the music got a bit boring. I’ve listened to many podcasts on history, the sciences, the arts, and culture. I keep thinking I need to put together a best-of list out of the podcasts I’ve listened to; some are pretty fascinating.

5. Walking for exercise can be whatever I want it to be—hiking, photography, picking up litter, exploration, or a race against my best time. When I used to run or ride my bike, I’d never even consider stopping to take pictures unless it was at a scheduled break or halfway point. It just felt like I lost too much momentum when I stopped. When I walk, it’s really easy just to take along some gear in a camera bag and have fun, stopping wherever I need to. I’ve located trails that I didn’t know about, taken some cool photos, and made new personal records.

6. My doctor was right: Walking doesn’t feel as harsh on my joints. When I was 21, my doctor asked me to stop running. He told me he was seeing too many patients with joint problems (particularly knees) that were aggravated by—and even caused by—running. I thought it was pretty odd that he told me this right after telling me, “you could probably go run a marathon right now,” as I was in pretty good physical shape. He handed me a pamphlet on speed walking, which looked just a tiny bit corny, and he mentioned inline skating, which I’m not sure I’ll ever even try, but at least he was being candid. When I’m walking, I feel about zero concern for my joints, so perhaps I’m giving my legs some extra life.

So, I’ll keep walking. Headphones in, camera out, and occasionally laughing out loud at something I heard on a podcast. 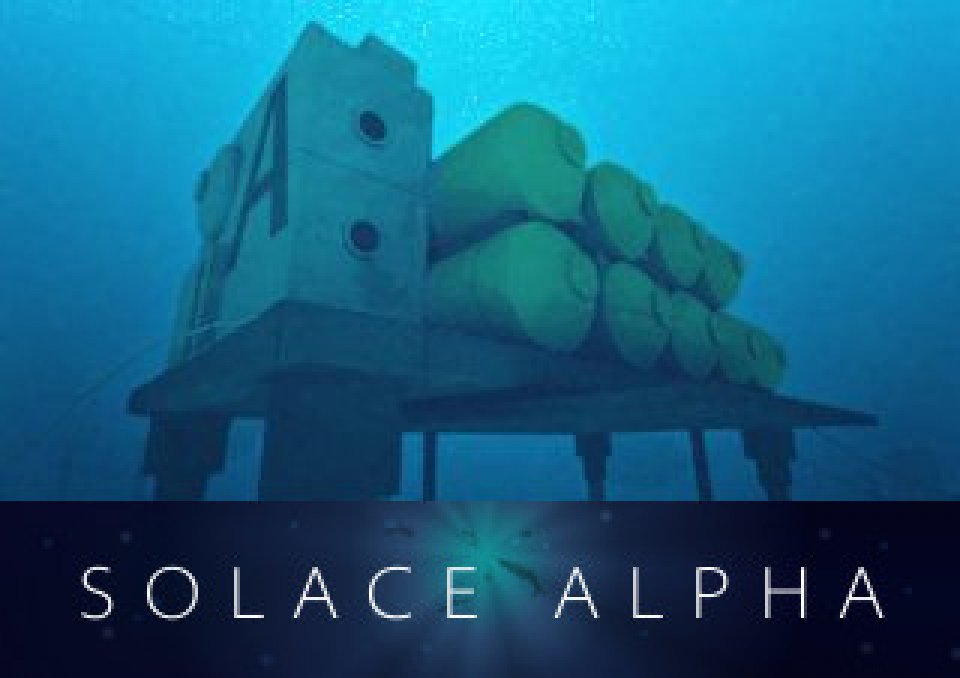