What good did my liberal arts studies do for me? 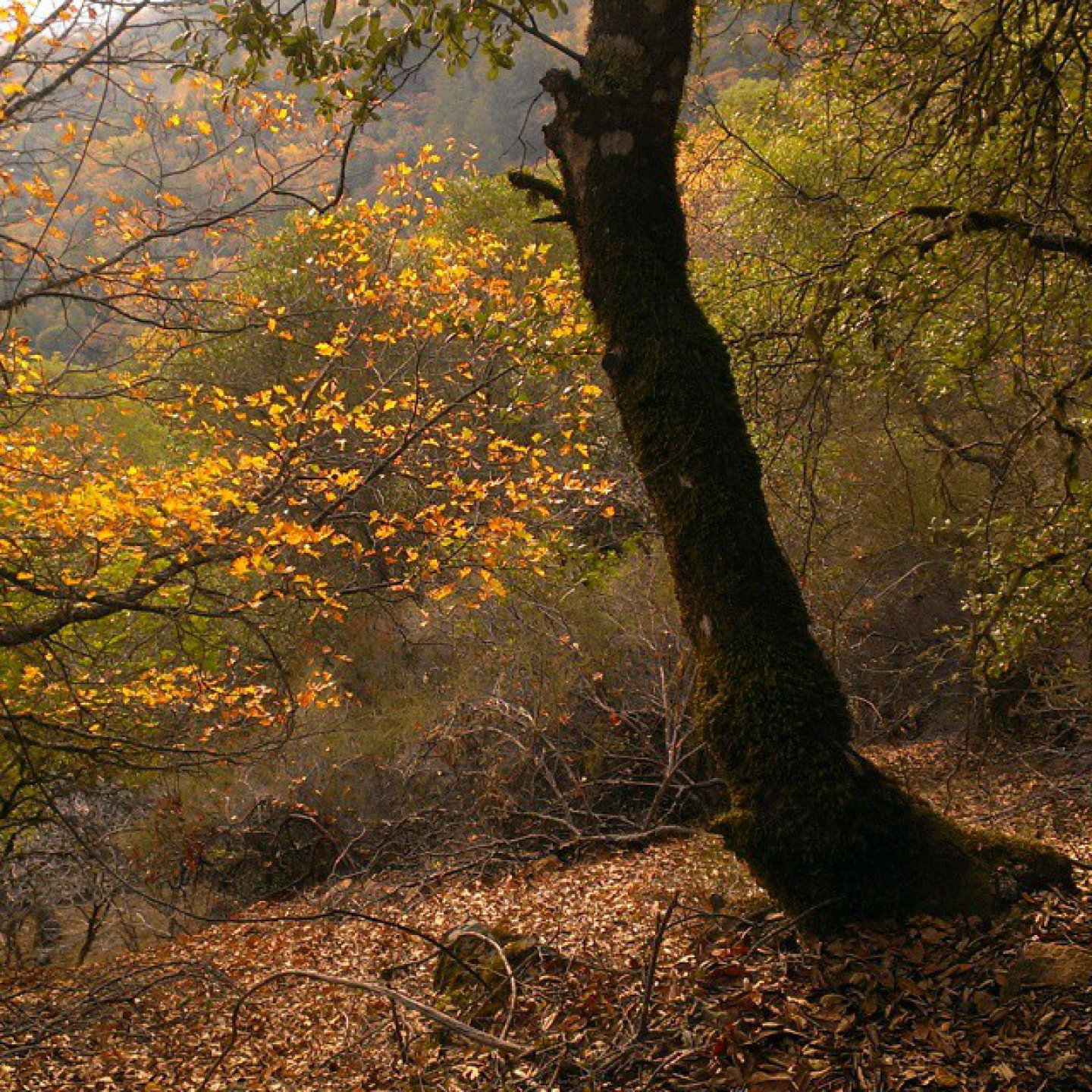 From time to time, liberal arts majors will hear from people who think they are making an awful life decision by not forcing themselves into a science major. After all, statistics show that science majors make more money, feel more in-demandy (I made up that word), drive the sorts of cars you see in motivational posters, and fulfill their patriotic duty to “please, someone, anyone, do more science for us.”

I feel this is a really crummy point of view to foist on someone, so I decided to write about it.

A quick caveat: These are my own experiences. Every major is different, but I was a liberal arts major, having studied Media Arts (another name for “theater and film and this newfangled narrative multimedia stuff too”) at a large private university.

The opportunity to meet like-minded friends is a natural draw for anyone. For me, this meant working with people who also wanted to engage their critical thinking, imagination, and creativity. This has always been part of my drive. Anyone who complains about liberal arts degrees not being worth much might ask themselves where their like-minded friends are, and whether they found like-minded individuals in their chosen major.

We naturally settle where our gifts place us, and anyone who settles in a place where someone else’s gifts are needed, and where their peers seem like counterclockwise aliens is probably just inexperienced, and at the very least is in for some big headaches.

When I was studying the sciences, and starting to feel a bit disillusioned, I noticed that many of the like-minded friends I made within the sciences were on their way out to change their major. This was definitely a clue to me, in addition to my frustration with the topics we studied: It was time to get out.

As an example of how this can feel, some of the stronger people in the science majors seemed a bit tone deaf to me. Their approach and way of thinking was just different—not in the sense of being wrong, just different. My theory is that they were focused on the foundational first principles to the (hopefully temporary) exclusion of life’s nuances.

I couldn’t live like that. Nuances carry a tremendous amount of meaning, curate the analog messiness that makes us human, and help me find the nodes upon which my learning frameworks are built.

Whenever someone approached me with a logical argument as to why science majors were preferable, what I observed was a sort of intellectual self-imprisonment. Rather than admit that humanity has room for all kinds, they would double-down on the benefits of their own modus operandi. Presumably they think that everyone shares a small set of common gifts and shortcomings. Or perhaps they do not figure gifts and shortcomings into their equations at all (this is more likely).

If you think that’s ignorant, remember that you still haven’t discussed what these people think about those who choose not to receive higher education at all, or those who drop out of a university even though they were earning passing grades.

As with most majors, film undergrads might see their favorite professor as a role model for success in life, or if financial success or power is more of a draw, they’ll probably end up wandering around a film festival like Sundance at some point anyway (I did, though not for those reasons). For me, it was the professors. These were people who could peel apart human structures and creations, show us the meanings, desires, and feelings within, and conclude by relating these explorations back to a given central thesis. They did this intelligibly, using wit, creativity, and with, I thought, an incredible amount of patience for students who had given up and were about to switch to a science major.

4. Angling for a career

As a student with a bit of a unique computing, design, and music background (I was a teenage demoscene disciple), entering a major like film immediately put me in a very short line. There was a need within the department to get a new website up and running, a need to fill vacancies in a growing interactive media track, and these needs paired with my skills very nicely.

One of my first acts as a new film major candidate was taking delivery of a very expensive network server, and, in stark contrast to the unimpressive hardware access I was allotted as a science major candidate, I was granted a key to a professor’s office and all the use of an SGI workstation (including superuser account) that I could ever need. At the time this was a pretty impressive feat for a brand new (to the major) undergrad.

I felt very strongly that while the counselors in my science major had very little time for me, the liberal arts side was always ready with a listening ear and a “come, let us reason together” attitude. When I was working as a freelance musician for CD-ROM and interactive web projects, one very busy professor was kind enough to walk with me to a music practice room between classes and give me a private piano lesson on jazz harmony.

The most personal lesson I ever received from a science professor was, “if you’re not enjoying just sitting in class and working on assignments, you should find a different major.” Well put; I’m outta here.

5. Putting together a portfolio

By the time I applied for my first full-time job out of school, I had created six websites, acted as sole administrator on two different web servers, worked in career-applicable, paying jobs that were practically given to me on a platter by university department staff, and even created several short films. I believe I was extremely well prepared to “enter the workforce,” although I consider the phrase almost an insult to my own standards. Most important to me, my pockets were bursting with new ideas (Shedroff’s Experience Design was a huge topic I thought about almost every day) and I was on a great trajectory for a lifetime of self-education.

So very quickly I had a job. That meant my wife and I, newly married, were all set. Right?

I’ll stop there for now, because that’s as far as most of these discussions go—“did this liberal artsy stuff really help you into a career? Was it useful at all? Did you get a job or were you left penniless by your head-in-the-clouds approach?” I have enough material for at least four more supporting points, though they really do go deep. And of course, there is a lot more to life than the education choices you make as an undergrad.

If you are reading this and are a happy liberal arts major, I hope you embrace your gifts and move forward without listening to gloomy naysayers. My wife majored in philosophy, and the ignorant remarks I’ve heard about her decision still make me cringe. Some very critical people just don’t know what they don’t know. Anyway, my choice of major is still a point of pride for me and I’m sure yours will be for you, too.

[Note: A related, though more religiously-themed discourse on the topic was delivered by one of my favorite professors, Dean Duncan. He was the one who gave me the piano lesson. You can read his address here: A Liberal Arts Degree and the Second Great Commandment]

« Previous: Why is the Serial Po…
Next: What I learned from… »