From Some Reminisces of my Seventy-Four Years in Mendocino County by retired judge Lilburn Gibson. Third edition, 1967. Published by The Letter Shop, Ukiah, California.

I have never regretted spending that fifth year in [Ukiah] high school. [Mr. Gibson was held back from graduating for missing one and a half credits of classwork of 16 required.] I could recommend five years in high school for a lot of students.

During that year I worked hard and got good grades in all my subjects. I was elected president of the student body and served for the year. The school put on two plays and I was selected for the leading part in each of them. I organized and sang tenor in a school male quartet. I participated in all the school debates. (We had a lot of them in those days.) Formal debates before the school and classes, I mean.

One time we had a debate that Principal Mower thought the community would be interested in (There wasn’t much in the way of community entertainment in those days). He was a very, very conservative man. He evolved the idea he would use some of his high school boys to put over a strong feeling of his in regard to government.

At that time the United States senators were elected by the legislatures. There was a feeling which was gaining momentum every day, that they should be elected by the direct vote of the people. With this, Mr. Mower was in strong disagreement. So he proposed that our lyceum, which was held before the student body each Friday afternoon, and which consisted of musical numbers, skits, recitations, etc., and ended up with a debate on some current interesting subject, be moved from the school to the Christian Church. It should be at night and the public invited. To this, everyone agreed.

Of course, the debate was to be the cream on the cake of entertainment. Mr. Mower selected the subject: “Resolved, that United States Senators should be elected by direct vote of the people.” Three of the most qualified and prominent men in the community were elected as judges: State Senator J.B. Sanford, Superior Court Judge J.Q. White, and Dr. J.E. Moore, pastor of the Methodist Church. Professor Mower picked his team of debaters as follows: For the affirmative: Donald Likely, Lawrence Banks, and yours truly. For the negative: Kirby Ford, Reginald Caughey, and Howard McCandless.

Time moved on and the fateful evening approached. We were, of course, all amateurs, and Mr. Mower undertook helping to get us ready for the debate. During classes and after school, each side, outside the presence of the other, would go into his office, and he would give us some pointers. However, I soon noticed he was spending far more time with the other side than he was with us. We didn’t know what was being done in there, but Lawrence, Don, and I became alarmed.

Time had almost run out and we knew we were sadly unprepared. So, about a week before the program we three met at my house to work out something. We decided we had our facts in pretty good shape, and that we would bear down on methods of delivery. We would put force into our more important points, and would use appropriate gestures. Our few meetings after that were spent practicing that program. We asked Mr. Mower nothing more. He probably thought we thought that we were licked anyway, so why work.

The night arrived. The church was packed to the gun wales. Mr. Mower presided. He was all smiles. He was going to demonstrate something tonight. Everyone tolerated the first part of the program, but obviously were there to hear the debate on this interesting issue.

The moment arrived. We kids went to town like veterans. Each side presented telling points. We could tell, however, that our method of delivery was having a good effect. I was designated to conclude the closing argument for the affirmative. I don’t remember who closed for the other side, but I do remember how I pounded the lecturn, clapped my hands, raised my voice at times and drove home point by point. I also recall the other side merely stood and made their speeches for the most part with their hands either clasped behind their backs or hanging by their sides.

The judges retired to deliberate, and after a while came back and decided we had won, by one point. I was looking at Mr. Mower, and at this announcement his lower jaw dropped what seemed like about a foot.

The next morning as I passed his office, the door was open and he called me in.

“The judges tell me they had a hard time coming to a decision last night.”

I said, “Yes sir,” although we had been informed to the contrary.

We became great friends after that. He was a good man but he continued to be a member of the old school of thought as long as I knew him. He was always the scholar, and the last I heard of him he was taking a special course of some kind at the University of California, at the age of ninety years. 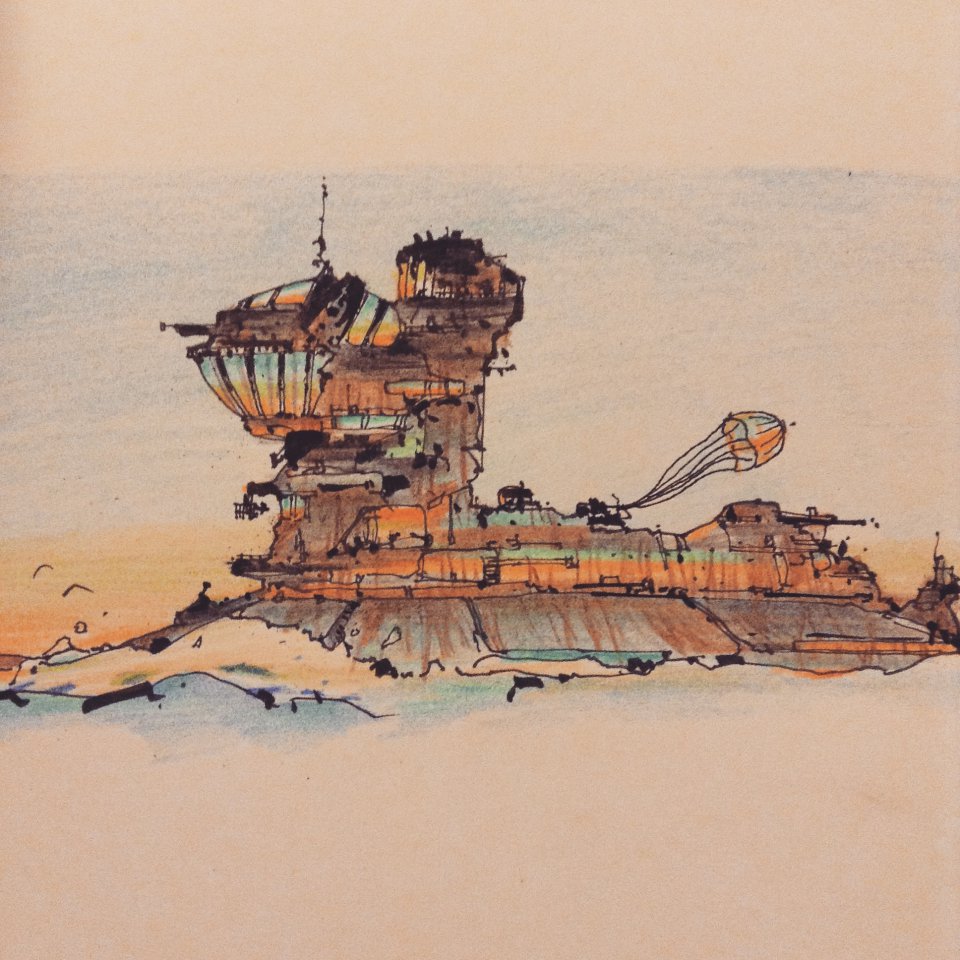