The Camping Trip, A Software Allegory 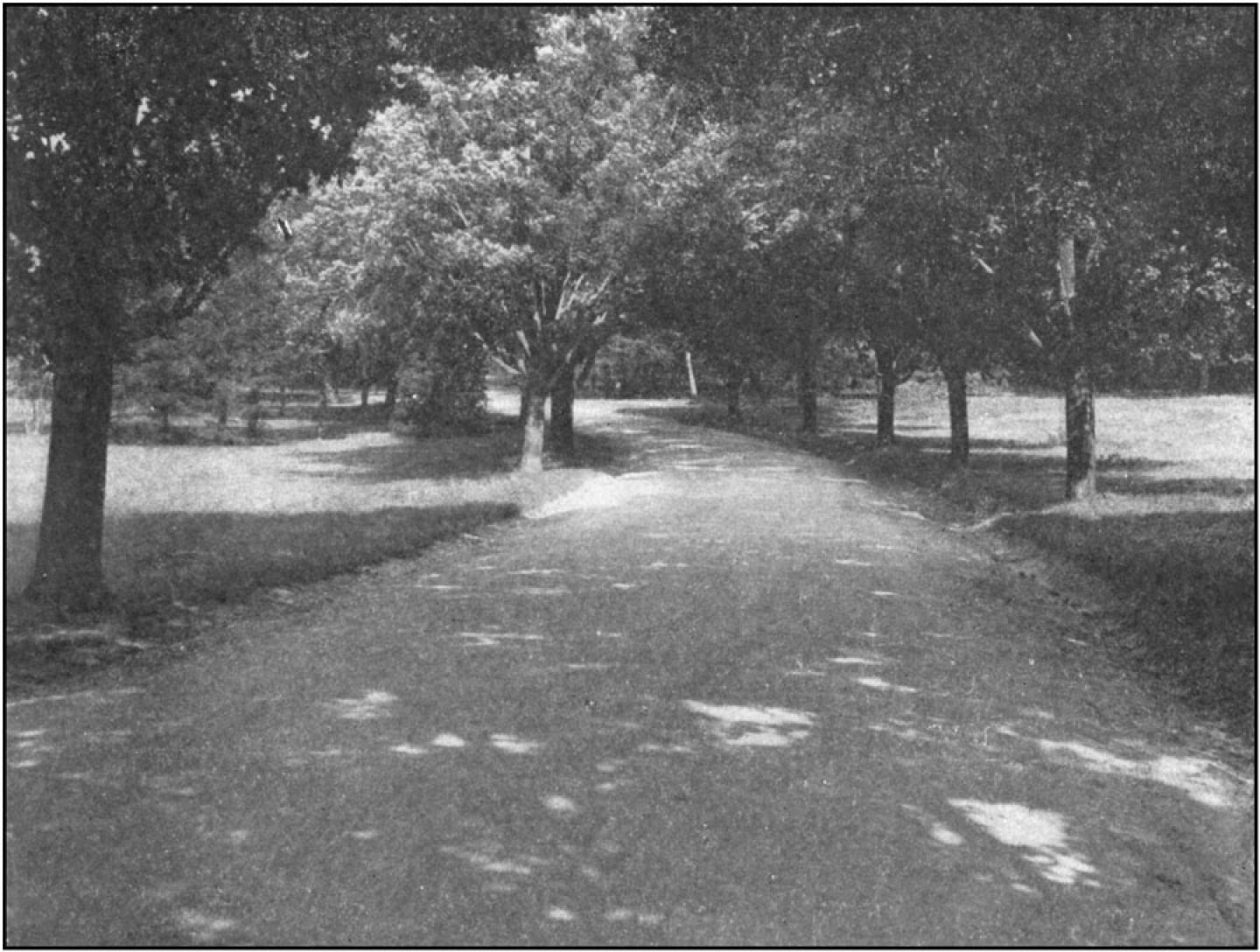 “You’ve been going on these little camping trips for years now, Bob,” John said, as he watched Bob packing up his small kit. “Why don’t you go for something bigger?”

“What did you have in mind?” replied Bob, as he kneeled on the floor, rolling up a quilt.

“You know, head up into the real wilds,” John said. “Clearwater Lake is nothing—a short hike and you get there to find a bunch of kids already swimming in it, practically wandered over on their way home from school. That ain’t real camping.”

“Well, this way I reckon my wife and kids can come along too, if they want.” Bob leaned back and put his hands on his knees. “But I’ve only just started to pack, and the family’s all over at my wife’s parents’ house. If you have something specific in mind, let’s try it.”

John hesitated. “We can look at a map and find a place later. But first of all, look at this stuff! The old ways won’t cut it. That quilt would hardly protect a man of your build in extreme temperatures. In the real outdoorsman’s world, you gotta start with better equipment.” He rubbed his chin, then pulled a magazine out of his back pocket. “I’ve been reading these outdoor columns every month for about five years now. Even went on a few terrific hikes. Distance, grade, and temperature all at the extremes. You remember my trip out to Mt. Roberts four years ago.” Bob did indeed remember it, but seemed to recall just over twenty others going along—some sort of team effort, perhaps a local nature club. Still, it was an impressive trip.

John went on. “I’ve got my own way of doing these things now, and if you’ll listen I’ll bet you have everything you need already in the house.”

Within 15 minutes, Bob and John had moved to the front yard. The living room no longer had enough space to lay out everything that needed to be packed. Bob had unpacked his entire kit—the trip would have to be postponed a day at this rate, but it was still only Friday.

As John guided Bob through the selection process, Bob could tell he was receiving extremely good advice. Tie your quilt this way, hang this off of it, tuck it into this other bit here, then use the whole assembly as a sort of rail upon which to mount the two stays that were guaranteed to stay put when you took your pack off. Then the stays would hold the most needed items, like so…

Bob examined his new pack frame. It was an amazing sight—no wobbles, extremely well balanced, and efficient—everything you needed was within reach, and it all fit together as if it came out of a factory.

But as John finished tightening the last pieces of cord, testing and re-testing the pack with terrific determination, Bob thought of something amusing.

“You know John, we haven’t even discussed where to go!”

“Well, you’re out of time, Bob. That triple-quilt arrangement made the whole job pretty slippery. And I just remembered I promised my wife I’d finish our woodshed this weekend.”

“You mean you can’t come along—” Bob’s mouth hung open.

“Why would you need me? Heck, with this gear, you could practically set up a permanent camp anywhere you wanted!”

But Bob had already seen the truth. He wouldn’t be setting up a permanent camp. He probably couldn’t even get his quilts untied without cutting his best cord into pieces. And once he unpacked everything, how would he re-pack it? The entire frame was held together by fine rope work and principles of balance that were still a mystery to him.

John’s masterful efforts had created a pack that would keep Bob from going on the simplest camping trip. Even Clearwater Lake would be out of reach now.

The truth was, Bob’s new life as an outdoorsman didn’t rely on any kind of kit.

It relied upon John.

“Let me know how it goes,” John called as he passed through the front gate. “You should be all set now!” 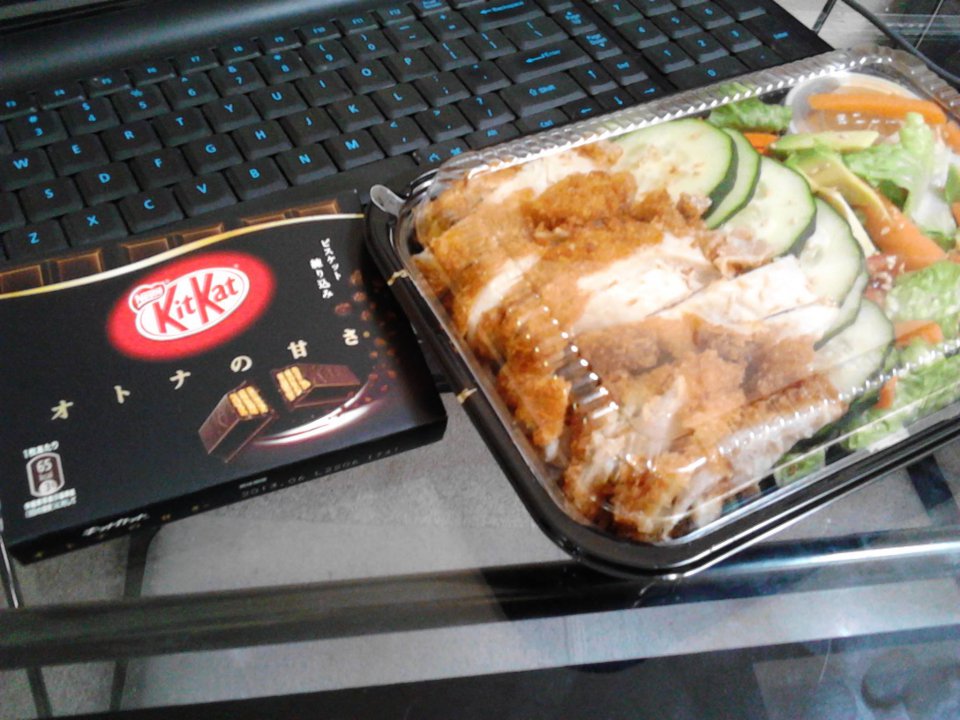