Some Tips on Getting into Wargaming

I have gotten back into wargaming a bit more seriously recently and it’s gone pretty well, so I’ll share what I’ve learned / done:

Rule Set: I kept the rule sets simple to start. I bought the book One Hour Wargames a couple years ago and found it a really simple way to gain access to a variety of historical periods, from ancient wargaming through WW2. I had played some really complex hex & counter board-type wargames before this, but this latest reset was really helpful in getting into a more flexible groove. I also learned that I really like being able to play such a wide range of scenarios and settings. Today WW2, tomorrow Alexander the Great.

Bending and Inventing Rules: I have learned that house rules (rules you make up yourself) can be a huge benefit to the game. So since that time I’ve written house rules like crazy. The book above goes to WW2? OK now it does Cold War too. OK now it does Star Wars. And so on. It helps to learn to hold a set of rules lightly and bias the action toward fun.

In doing all of this, I quickly found that one of my favorite aspects of the wargaming hobby in general is inventing and testing new rules. Sometimes rules give more setting-relevant flavor to a game. At other times, they are more technologically realistic. And at other times they may answer questions that the normal rules left open.

Minis Not Needed: If in a hurry, I found it works really great to grab some paper index cards and write on them. I just did this just yesterday and we had a blast. The cards just said INFANTRY / CAVALRY / KING’S CAVALRY / ARCHERS and we marked little X’s on them as they took damage. There was one terrain feature, a hill, for which we stole a pillow from a nearby couch.

Little Non-game-related Things Help: Sure, yesterday I played with some index cards, but we also had some Gladiator soundtrack music playing, chips ready to snack on, and a comfortable room in which to play. This all helped nurture the enjoyment of the game.

Some Personality Helps: Adding a bit more of a specific personality or background to an otherwise generic unit or general is a really nice touch. Human psychology is really sensitive to the “human element” so when you can include unit history or special characteristics that provide advantages / disadvantages, the game does become more interesting.

Keeping a Log is Really Helpful: I have learned that keeping a log of how the game went, who did what, and taking turn-by-turn photos or screenshots (sometimes I play in Inkscape using an app of my own design to assist) is really helpful later. If you can take notes on what you’d do differently next time, that helps too. It’s nice to reflect on old games and bring that knowledge forward as well. Prior to your next game, you get a bonus if you also review old logs, which keeps you sharp and helps prevent disappointing outcomes.

On my computer I keep my wargaming logs in a single text file, in Markdown format. It gets long but it’s well organized and I find it easy to keep other data in there as well, like rules changes. I used to use separate files, but it was a pain to have to open a bunch of different files just to browse the general history of my gaming.

Clubs or Groups not Needed: You don’t necessarily need a club or a group; even just one other person is enough. Many wargaming sessions are just a couple of friends hanging out. Some of those times, the other person can’t make it because they got sick, or you just want a wargame to happen on your schedule right now, so…

Solo Play Works Well: If you don’t have at least one other person handy, playing solo is pretty easy. The book I mentioned above has a little section on the topic. I was surprised at how much conflict-relevant strategy I was able to learn by playing solo.

Personally I have met up with different groups in the past, but for one reason or another (area of interest, singularity of commitment, personality, physical setting, etc.) it was way more comfortable just to start my own thing. I’m still open to playing with existing groups, but I feel like my expectations are a little more realistic now.

That’s it so far! It’s been really fun and I hope this is helpful to others. 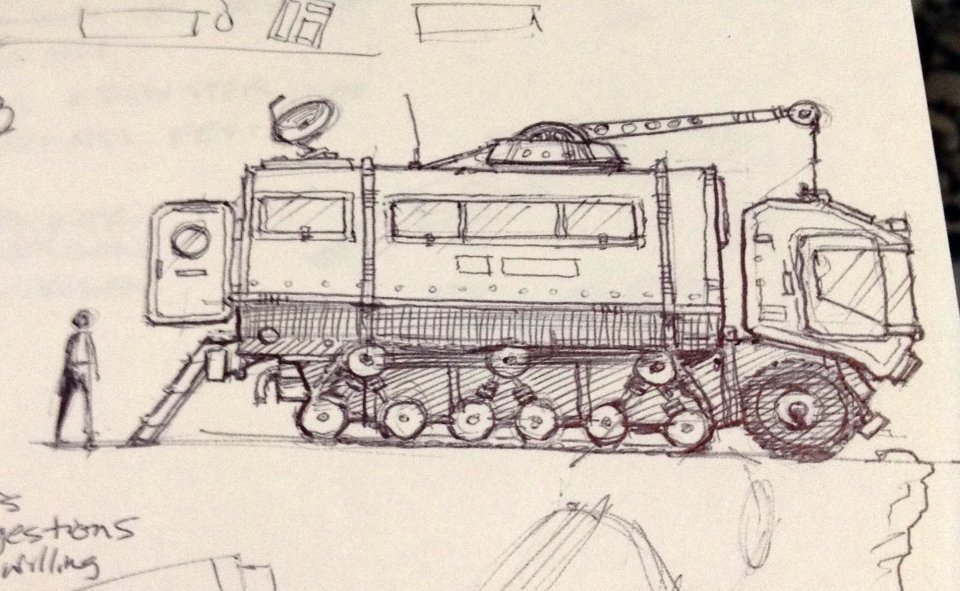