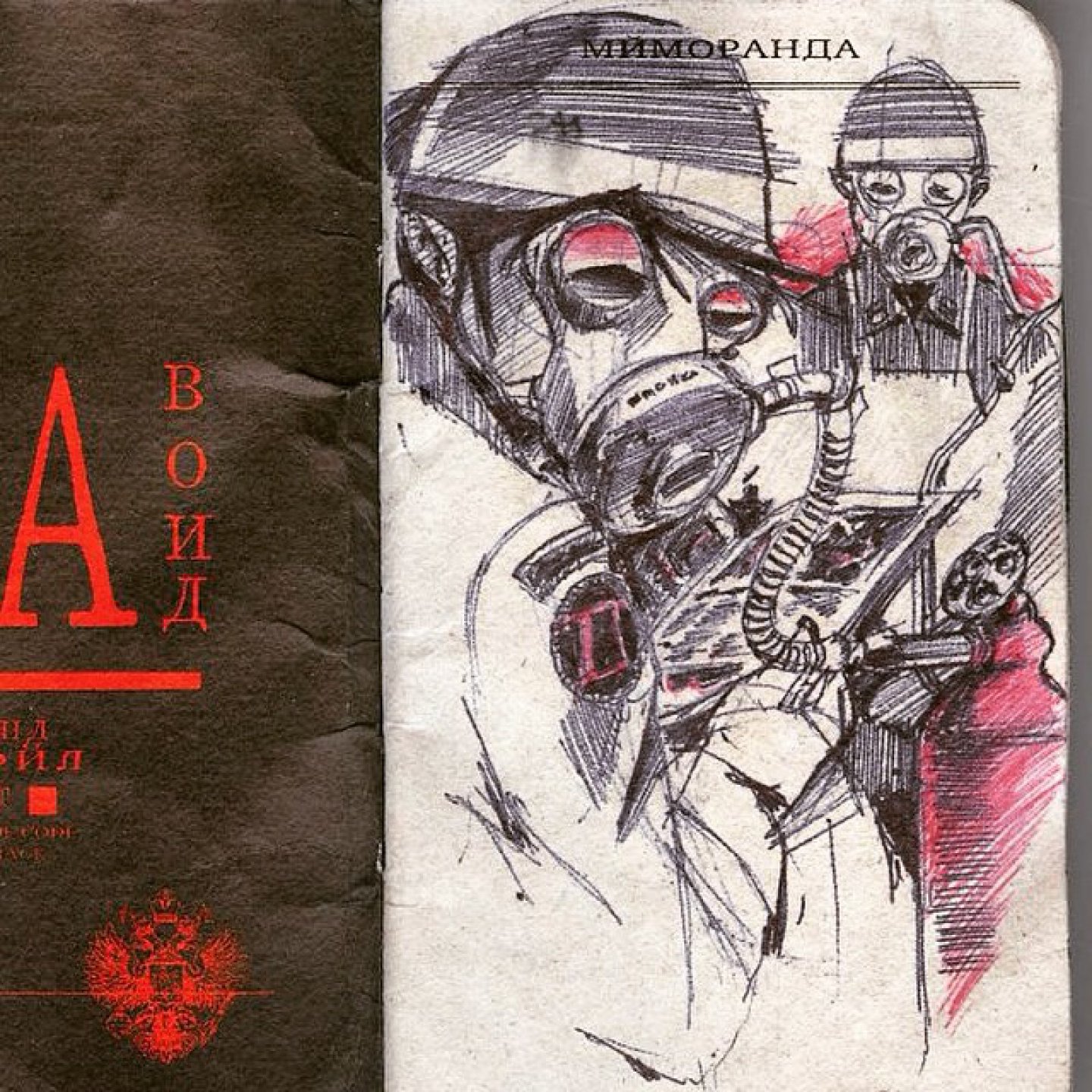 Taylor Otwell blogged today about a favorite subject of mine: Programmers’ tendency to act like thought police.

This is pretty annoying tendency. And I have a friend who happens to know a lot about personality and typology theory, so I asked him about it.

From what I’ve learned since then, the tendency to be judgmental (which can be both good and bad) is reflected in the J/P attribute of the Meyers-Briggs model, as well in the “openness” attribute of the five-factor model.

While no single typology is considered by scientists or consultancies to be without faults, just about any of them tend to work better than the default subconscious configuration of ‘everyone is just like me so I’ll keep doing what I’m doing.’

Here’s a really good video from the MBTI side, that explains the J vs. P attributes. A thought-policing programmer would typically be a J-type, like an INTJ. For the real core of the issue, skip ahead to 6:00.

Now this video by itself only really shows how one typology neatly outlines this issue. For me though, that alone has been pretty helpful. As an INTJ, I have the same J tendency: As an example, I feel a constant low-level irritation around the amount of time I use PHP versus other, perhaps cooler, languages. And when someone tells me they’re throwing WordPress at a problem, I immediately want to tell them how wrong they are. And when people ask me how I feel about Mac vs. PC vs. Linux I tend to want to help them figure out exactly what is right for them and move on with life instead of just throwing my thoughts around for fun.

Finally, I’ll just say that, yes, in the past I have been that guy who anonymously emails CSS and JS snippets to other webmasters so they can fix their **** sites (and I’m the first to realize I need to fix my own as I write this).

But just knowing about my tendency to think that way, and understanding the range of possible responses given the many perspectives that can coexist, helps me to be a bit wiser. I can instead choose to let things go a bit, and work an angle that is a tad less fundamentalist-sounding.

Incidentally, INTJs are over-represented in the programming and software development field. According to the MBTI model (again, just one of many lenses), when INTJs get stressed, they tend to look for ways to stimulate their senses. I often wonder if this is partly to blame for the programmer drinking culture, LAN or gaming parties, loud music through headphones, exotic dancers at hacking conventions, and things like that.

As we mature, that particular typology indicates that we learn to work in a bit of our opposite tendencies in order to balance ourselves out and hopefully become healthier, happier people.

« Previous: What I learned from…
Next: Commercial Artwork &… »