My failed career in 3D graphics 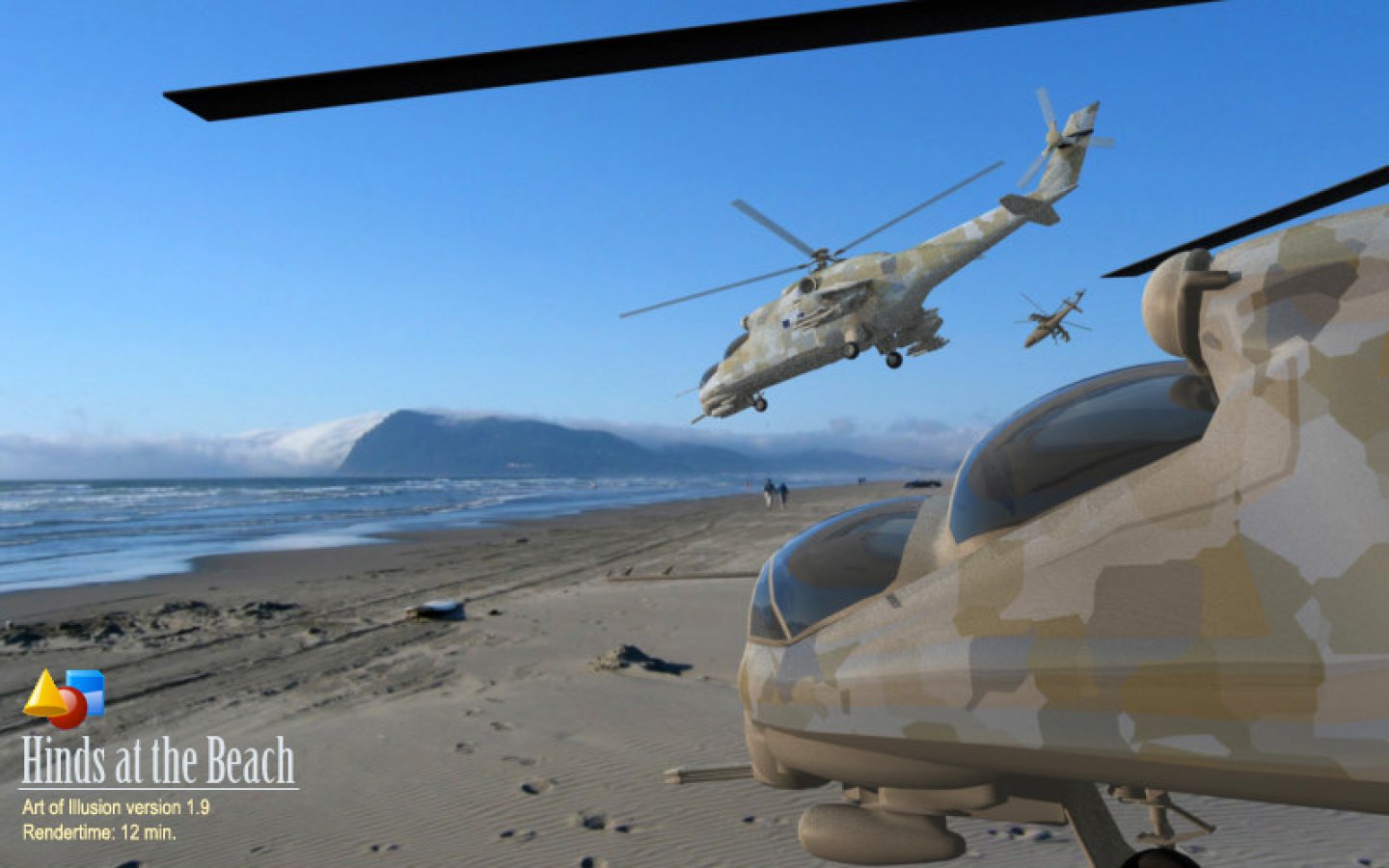 [If you got here via Google, you may be wondering, “is 3D modeling a good career?” If you really love 3D modeling, please don’t let any worries about career get in your way. Just do it and you’ll find a way to be successful. Success isn’t an ingredient—effort is.]

I have been “flown out” to a job interview exactly once. A good friend of mine gave my name to the kind folks at Bunkspeed and I spent a day with them, interviewing for a new position on their team.

It was amazing. Amazing weather (Carlsbad, California, right next to the beach), amazing computer hardware and software (128 cores—on loan, as I recall—sitting on a desk, with a software engineering team in the next room, writing the software to run on it), and amazing food. They don’t bake pizza at Bunkspeed of course (hm, 128-core oven, there’s a thought), but we went to a great pizza place and ate a lot of it.

Prior to the flight down, as I prepared for the interview at home, I was totally pumped. I could see how my life was leading to a career in something 3D-related. And here was my big opportunity.

I had roomed with a couple of talented industrial designers at university, Loren Kulesus and Chris Bills. Both were obsessed with 3D modeling. Loren told me that since I liked to draw, I should download some 3D software called Blender and give it a shot.

What I found, really quickly, was that I was extremely interested in lighting. In 3D software, this is usually where the realism comes into play. I saw some amazingly well-lit pieces and knew I wanted to study up on lighting.

I downloaded more software. I contributed to the development of the Art of Illusion 3D software package by filing bugs, feature requests, and testing new features. One of the developers, François Guillet, flew out to California for a science conference and we met up to talk 3D software. He wrote 3D modeler code while we sat there and talked! I also built a community for people who used the software, just so we could share our work and keep collaborating.

Pretty soon, I knew a lot more about lighting than I did when I started. I was helping to flesh out Wikipedia articles about subjects like global illumination. I was letting renders run on my PC for longer than 24 hours just to observe a new experiment in subsurface scattering or caustics or refraction. I was helping other people squeeze more realism out of their 3D work. Even people using high-end, professional software packages. I was also getting paying illustration work—one project involved modeling, lighting, and rendering a 21-megapixel image of a bass guitar from various angles.

Now, in addition to the 3D experience, the position I interviewed for at Bunkspeed—which I failed to get, by the way—involved supporting and training Japanese software users in the use of the phenomenal realtime 3D rendering software they’d built. I knew how to speak Japanese. I had lived in Japan. I used Japanese-localized software all the time. I also knew how Bunkspeed’s software worked in principle, and I knew how to make pretty pictures.

I even knew how to talk to the software developers. I asked one developer about his approach to simulating the metallic flakes in car paint, and while I’ve since forgotten the exact procedure, during that little moment I was completing his sentences and he was completing mine. It was synergy, like Indiana Jones talking to his father while they both focused on some ancient artifact.

So I was a good fit in those ways.

What I sucked at was traveling. The position at Bunkspeed would require a lot of traveling to Japan and back.

The morning I flew down for that interview was the morning I realized I was bad at traveling. I had traveled before and I’ve traveled internationally since then, but I had never realized before just how awkward the whole thing was for me. I don’t travel well. I’m a tall guy, and I’m not exactly skinny, so maybe that’s part of it. Plus I would always try to pick out special “travel clothes” that meet a broad range of zany criteria, and by the time I put it all on, it was like I had constructed my own special jet-setting hell.

When I got home from the interview, I felt like I had failed the moment I stepped foot on the airplane. I had the right experience, but I also boffed some big questions. One of the questions was, “would you be willing to shut down that community forum you run, if you were to work with us?” They perceived it as competition with their brand. They are a proprietary software company, and there was a certain fear of free/open source software. I could understand that. But I hesitated to release my attachments to the community. Some would say “moron, what’s a stupid little forum worth when you’re trying to feed your family?” but to me, there was a bigger message behind it all, maybe telling me I wasn’t a good match for the mindset.

After the interview, I felt completely deflated. My interests in 3D were still strong, but web design work started to accelerate, and within a year or so, my web business was beginning to show early signs of success. 3D became a hobby.

3D also became a fear, I admit. I didn’t know where it could take me—certainly nowhere local, and I liked being local, rural, and generally out of the rat race.

I call it my “failed career” in jest, partly—but I really felt that I had a great chance, the right experience, and yet I saw how difficult a good career in 3D (especially any sort of 3D lighting) was going to be, from where I was at that point. And while I found it all incredibly interesting, I find a lot of things incredibly interesting. I am Generalissimo Generalist. Refuse to choose. That should be my motto.

As for web design: Web design is not only “good enough”—I absolutely love it. It may not sound as exciting as “Japanese-speaking 3D imaging consultant,” but I am happy to continue growing as a successful web designer while I keep 3D as a hobby. There are aspects of web publishing that really resonate with me at a level that’s just as deep as the 3D lighting stuff.

Of course, I can’t stop fiddling with various 3D graphics projects. I’m currently writing a little app that simulates a space probe sending back imagery from distant planets. It’s a lot of fun. For now, I’m glad no one’s paying me to do it.

« Previous: Turning down small w…
Next: My crummy paint job… »