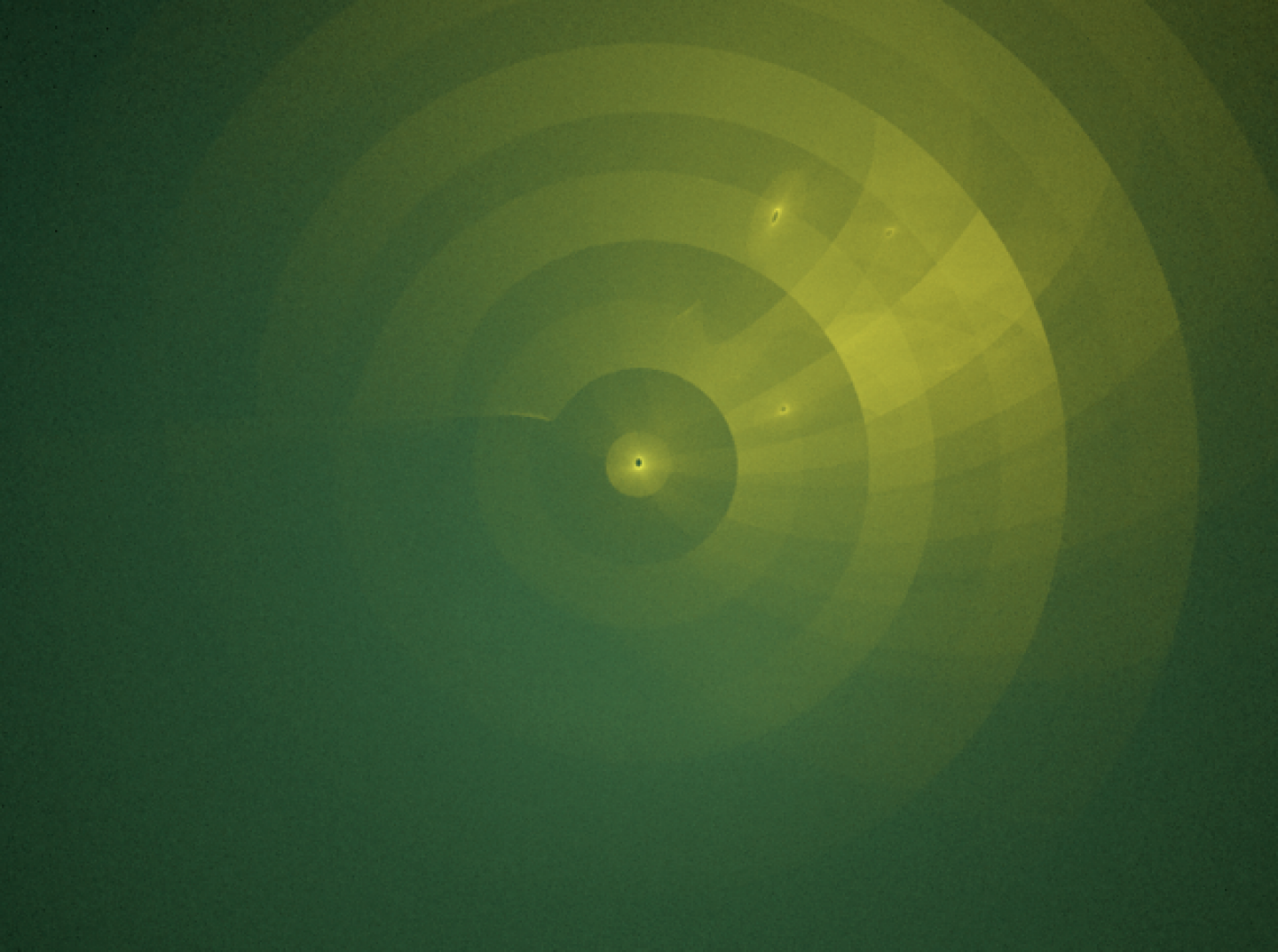 I remember learning first that Pink Floyd meant Drugs. That was even before I learned that Pink Floyd was not his name but its name. So I didn’t follow up and chase down the cool prism thing, and kind of assumed that wearing the T-shirt made you an unbalanced person. I didn’t want to glorify drugs, probably mostly because I had no idea what that meant anyway.

By the time I first heard “Keep Talking” on the radio sometime in 1994—which absolutely did it for me—I had become a somewhat guilty admirer of Pink Floyd. An extremely talented musician friend got me interested in classic rock (a frustrating term, I think now), and sure enough, there was Pink. He was inside of the new music I was trying to teach myself to appreciate. His classic rock radio-songs were so unique and catchy. But as someone who was already being raised by computers and bulletin boards and the internet, what really spoke to me was the sound of Steven Hawking on The Division Bell. After all of this classic rock stuff, here was the very first vocoder sound I heard where the effect seemed secondary to the message, and not vice-versa.

The neat thing about the Internet, to me, was that it was a breakthrough in communication at a time in my life when everything in the world seemed like it could break through. As far as I was concerned, that didn’t even have to mean anything in particular. It just felt great. The Berlin Wall had fallen and we had lead Noriega away in his shorts and change was guaranteed to happen, so why try to deconstruct this new firehose as long as it was pointing in the right direction? This almost boils down to “we won,” but I had a distinct feeling at the time that part of that “us”—maybe even the part that did most of the fighting—was ready to have things back at status quo.

As I continued consuming media in my adolescence, I began to notice that the newness and change was polishing old things, changing their appearance and even shape, and changing the way I accepted those old things. The new stuff by Pink Floyd may not have made all those fans feel complete again, but in Division Bell, here was something from Pink Floyd that lots of people discussed without getting excited about drugs or a drug scene. And the album was talking about modern stuff in modern ways.

Around the same time, I read Cliff Stoll’s The Cuckoo’s Egg and here was a hippie astronomer who got roped into computer work and eventually cracked an Internet spy ring. Again, an old thing (apologies for my crude language; hippies deserve to be called young where appropriate) changing as it got involved in these new things. I first saw the film Sneakers around the same time and detected even more of that rapid push toward change, and the way it really propelled the film’s characterization. Were they the winners somehow, these hippie types who somehow adapted to change? Or was it even restricted to just “hippies”, this nebulous group in my developing mind? I thought about All the President’s Men. Those two guys weren’t hippies, I was pretty sure. But they emerged from a period of change as a pair of winners. It was even hard for me to call them liberals because I was a pretty conservatively-minded kid who couldn’t deny he saw them as his own type of guys. And hippies or not, these other Pink Floyd guys somehow made this new album and the values it communicated meshed into this new system of thought for me. I felt proud about the things they had accomplished, but they were so different from the types of allies I thought I should have in this battle of values that a conservative kid thinks about.

These sorts of awkward realizations, the kind you wrestle with, were my first contacts with values out in the real world. Not “family” values. Not “hacker” values. Not any sort of branded values. Just values, the kind that no one can own. That’s kind of scary, like the whole subject of drugs and Pink Floyd was scary to a lot of people. It can be frightening to identify so strongly with one’s own set of prepackaged values, and worry that someone is possibly creating great, popular, well-done things with a different set of values. In the end, the story is unwrinkled and the values really do turn out to be part of a great whole. But that worry had a heavy effect on my mind when I was in my adolescence, starting from hearing a strange name like “Pink Floyd” and wondering what it was all about, and trying to decide whether to just leave it alone, or not.

« Previous: How people who make…
Next: Are there colleges t… »