My changing view of Facebook from a personal standpoint, 2012 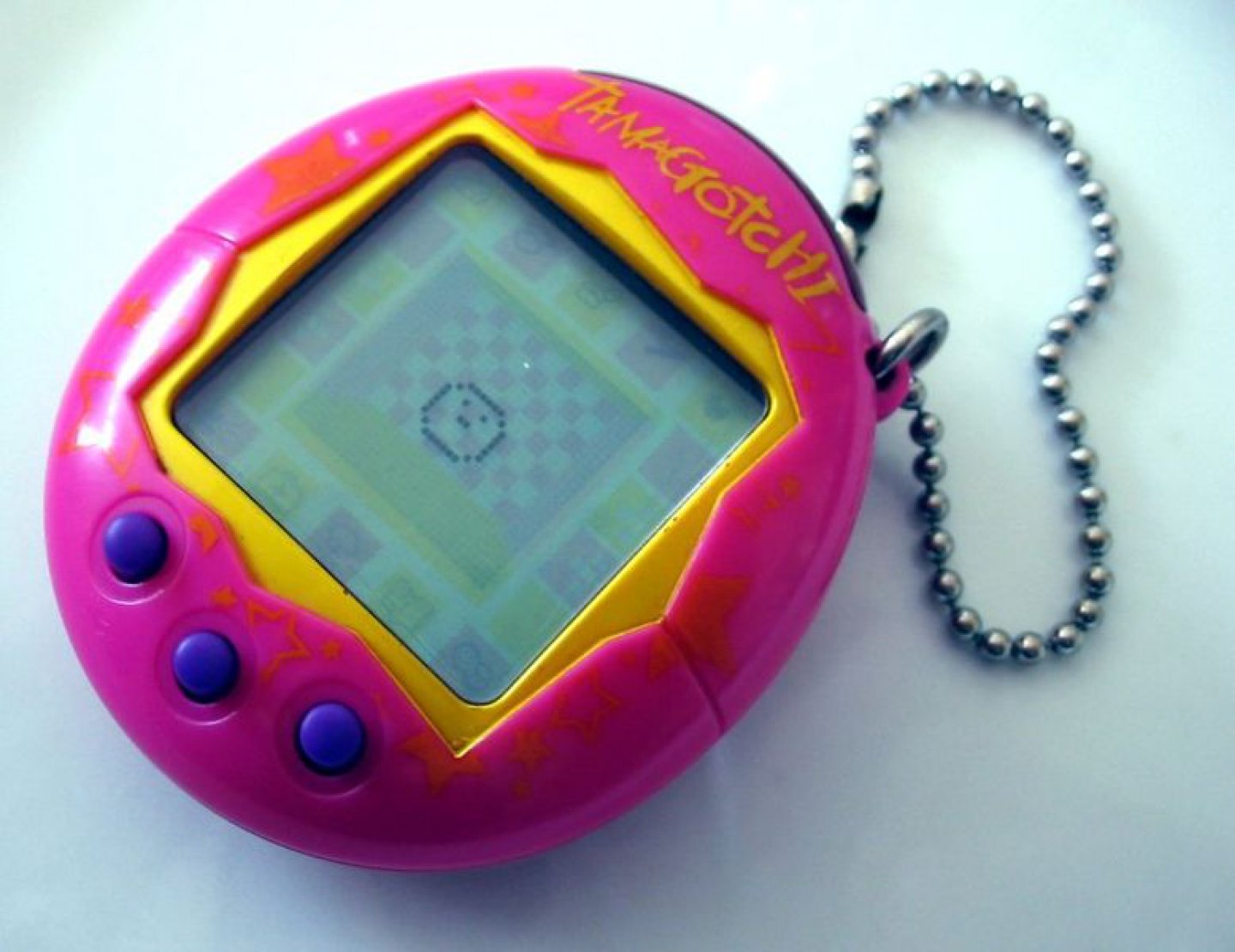 I thought I’d write down some of my thoughts on Facebook, since it’s been changing a lot lately.

Let’s go over my concerns, shall we?

This is a problem: The people I care about most may not be visible to me.

This one is pretty common knowledge by now—you won’t see everything your friends are doing. Facebook is deciding what you get to see, and by who.

So, instead of seeing occasional posts by a fascinating brainiac friend—a complete introvert—who is into oriental calligraphy, I get to see the latest in local sports from 2000 miles away, posted by a friend who is extremely social. This is probably because I’ve commented on some of her “funny video” posts in the past.

I can mark people as “best friends,” but that gets annoying fast. The implementation of this feature makes it easy to flood yourself with information from even just three or four people. And the problem there is, I can’t be bothered to tell Facebook that. I just don’t have the time to cultivate my Facebook account like it’s some sort of Tamagotchi.

At this rate, Facebook will start to suffer from brain drain: The most thoughtful people will begin to notice that Facebook’s set of features is optimized for a particular type of person.

Maybe that type of person is more likely to look at ads? I dunno.

Facebook is an extremely limited tool for interacting with people. However, its public reach is deceptively attractive.

I can do everything from emailing to flying across the world to visit with friends. In the bigger picture, Facebook’s effective scope is frustratingly limited, considering how easy it is to sit in your chair and play Facebook throughout the day.

So the larger problem is, while there are a variety of tools, I still have the burden of figuring out who I can really connect to with which tools. If my friend Eckhart is on Facebook but rarely posts, maybe he’s available on Google+. So I have to make a decision: Go to Google+ and keep up with him there, or just call him on the phone? Write him a letter?

Also, maybe Eckhart is the type of person with whom you simply have to be physically present. Otherwise he’s practically a ghost—difficult to contact for a chit chat, practically never sending messages longer than a couple of words.

I don’t really worry about this stuff all day, but it annoys me that it’s this difficult to chip away at the larger problem of staying in touch.

Facebook is limited, but that’s not a frustration with Facebook. It points at a larger set of possibilities for social interaction. You can see where it’s pointing because there’s a big hole there with nothing to fill it. I don’t think staring at a screen will really help, so I’m guessing that arena needs another 30 years to really get interesting.

Thinking about the sort of things I’m sharing, I really just want to connect with like-minded people and really go somewhere. I’m not interested in Great-uncle Kenny liking my stuff, and in fact it starts to feel pretty ridiculous fast.

Those who keep track of the impact of their posts on Facebook are probably, like me, very surprised at how few people will see, let alone interact with, their shared posts. There’s also the black hole of the timeline, where older posts aren’t really resurrected or repackaged for anything useful, ever again.

This was frustrating until I looked at all of my metrics and realized: For people who want to share things with like-minded people, niche communities are all over the Internet, and they’re meant for this purpose. Archives are huge for these groups. And search engine traffic is a big deal, as a result.

There are Facebook groups, but they suffer from the same Facebook problem: By default, they’re set up for ephemeral flows of information. New stuff is just gone as soon as it’s not new anymore. It may be still there, but there’s no attention paid to it anymore by the user interface.

In my opinion, the personal web is a much bigger deal than the business web. The business web is only occasionally interested in curation and preservation. But all of us have a vested interest in taking care of our personal life’s work.

Without some assurance from Facebook that they’ll be true stewards of your data, the traffic and attention you get from Facebook should be going back to your own web presence. I think it’s unwise to publish important personal information via Facebook notes, for example. There is real value in a system of archiving that gives you truly unlimited access to your own stuff.

Facebook posts are so fleeting that it’s crucial to find a way to archive your own information. Third-party blogs are fine, as the years wear on, keeping personal information in a curated archive gets more important, not less. So many people will start separate blogs rather than consolidating into a unified web presence with a coherent archive structure, and this can be a huge mistake.

My current theory is that most people who are interested in sharing their stuff need a unified web presence that is more than just a list of links to their various websites. I don’t think Facebook really satisfies a large part of this equation, unless Facebook’s specific style of interaction with friends is really working for you.

And I don’t have any easy solutions. I’m a web designer, and I feel like I’m just arriving at my own set of tools that helps me gather my things under one roof. It’s one thing to have a website; quite another to have an effective tool for curating personal information.

And Facebook? They’re powered by ads. Give them credit for what they’ve done so far.