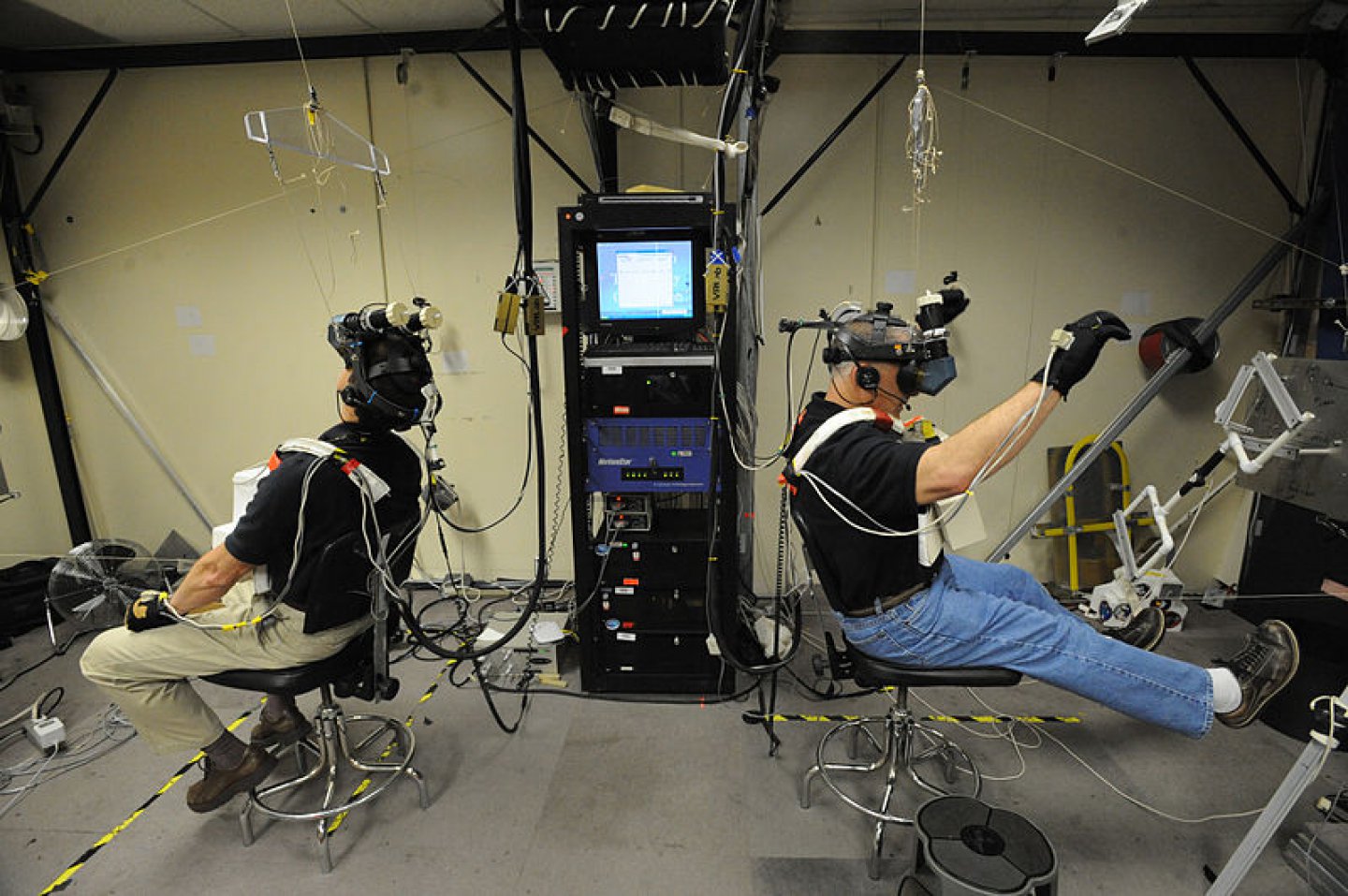 Top music for programming this year:

As you can tell, these aren’t my normal music listening habits. But I’m finding that I have to listen to music more intentionally lately, because I like the sound of nothing just as much.

Want to listen to, but haven’t yet:

Various pieces by Workbench (name comes from Amiga Workbench, which is cool)

(Nothing wrong with those, they’re just not in rotation right now) 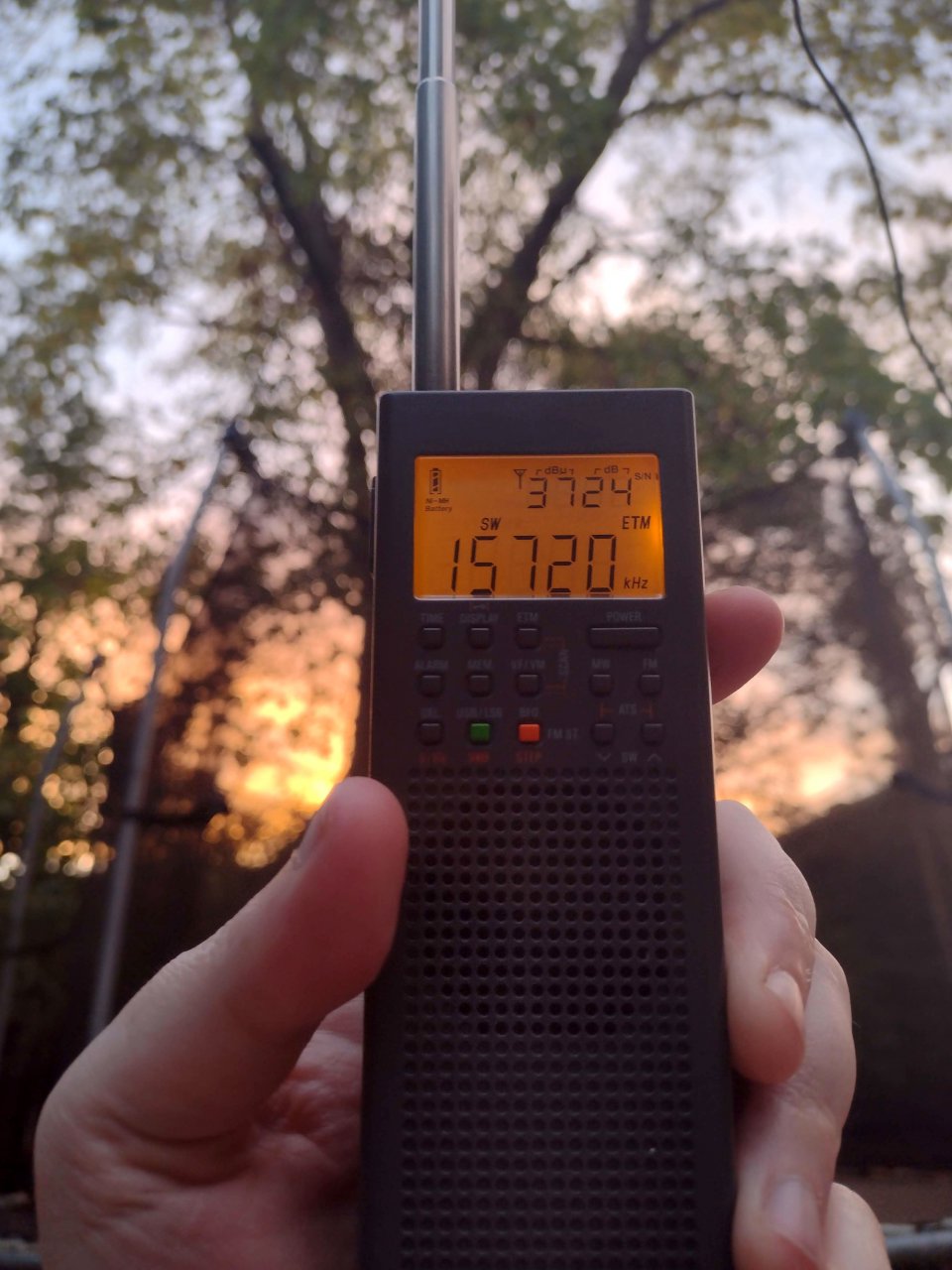