Manga I Have Enjoyed 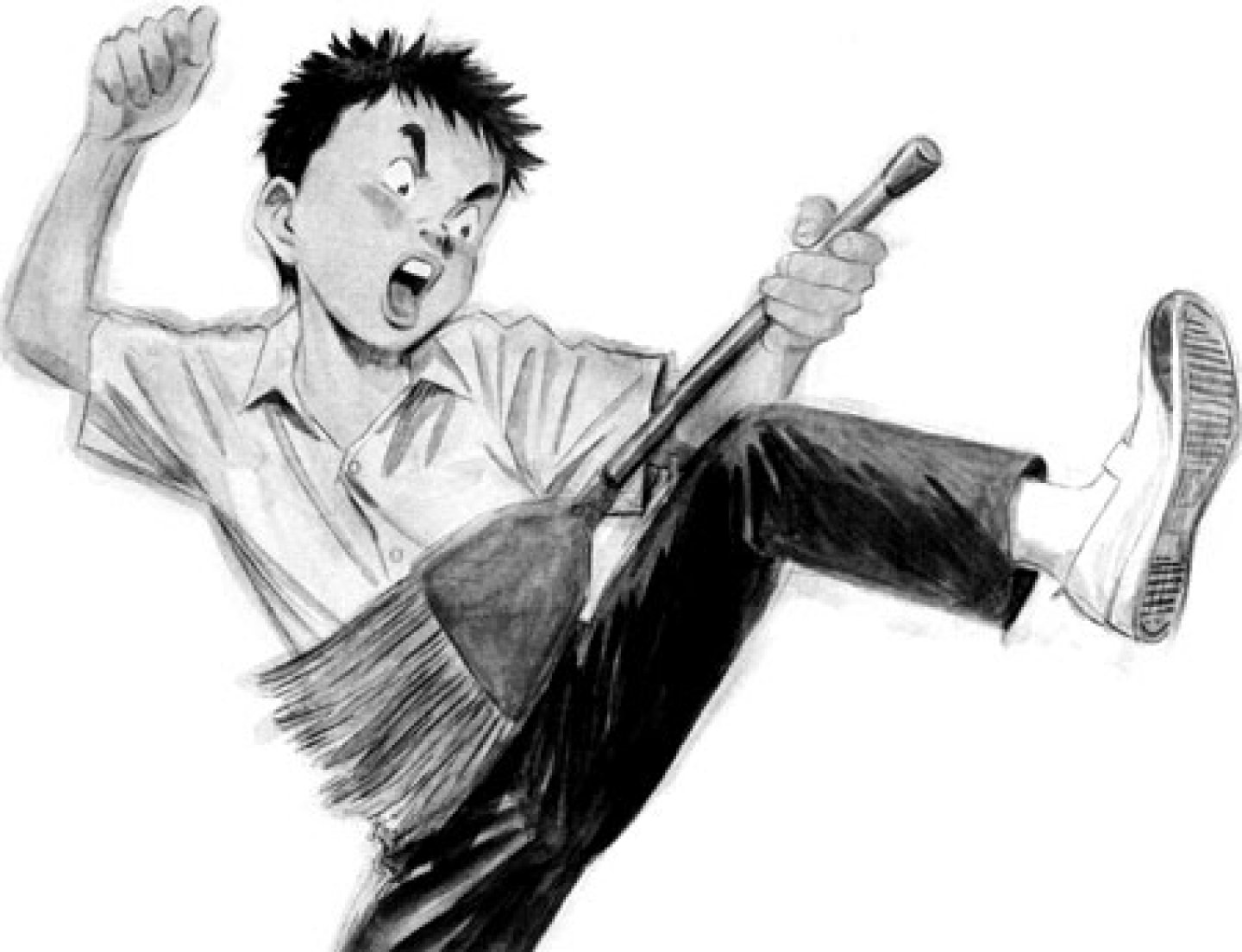 My sister emailed me to mention Yotsuba, a manga she is enjoying with her daughter. I will definitely check it out (thanks Caryn).

I’m not a manga addict or anything, but I love comics and I’ve enjoyed reading manga from time to time. Here are some that I was able to recall.

Note: I read (or tried to read) some of these in Japanese but I’m sure most of them are available in English too. 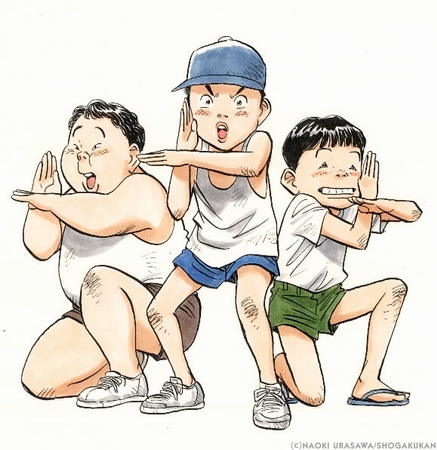 “It tells the story of Kenji Endō and his friends, who notice a cult-leader named “friend” is out to destroy the world, and it has something to do with their childhood memories.” — Wikipedia

I love Urasawa’s illustration style & characterization, and I really enjoyed the story. It’s always interesting to encounter cults in comics. Definitely not for small children, btw. 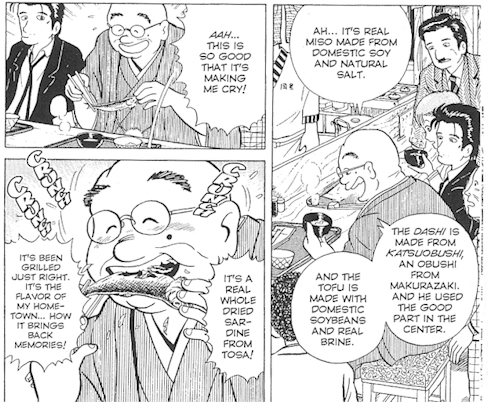 The amusing adventures of a quirky newspaper food columnist. This manga began in 1983. Worth a read if you enjoy a particular combination of light humor, comics, and food writing. 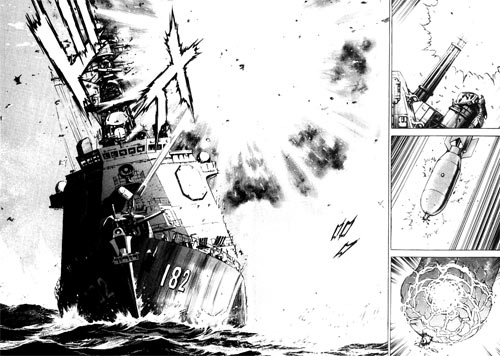 The Silent Service by Kaiji Kawaguchi 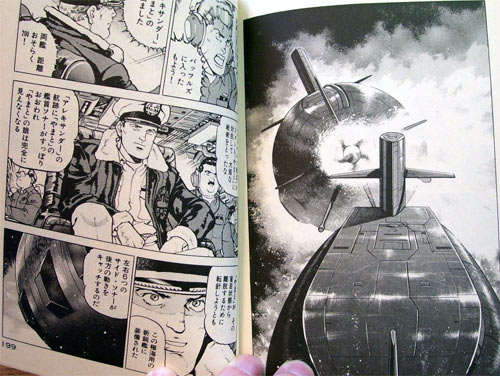 A renegade takes control of the latest nuclear missile submarine jointly developed by Japan and the U.S.A. and declares it an independent state. Great tension and intrigue. 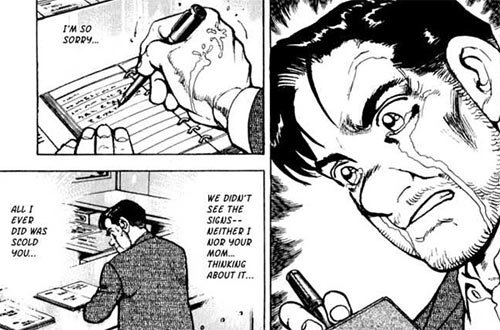 “Takeda is diagnosed with cancer and feels that he has nothing to live for. His wife also had had cancer, had died of it in fact, and his only daughter has been missing for fourteen years.

One day, when he is about to attempt suicide, the phone rings. It’s the police, and they inform him that the dead body of his long lost daughter has been found, that it appears to have been a homicide. Takeda is crushed but resolves then and there to spend the remaining days of his life hunting down his daughter’s killer.” — Seizon Life at MangaFox 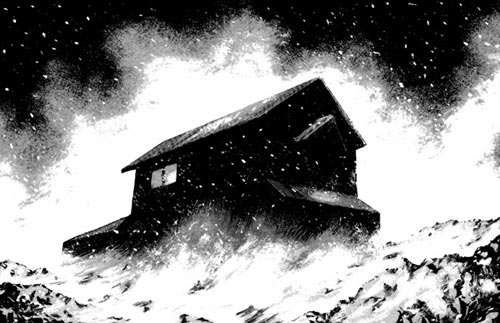 Two men are stranded in the stormy, snowy mountains. After being injured, and thinking they are both about to die, one of the men has a confession for the other: He committed a murder. His fear turns out to be baseless—both men are saved, and now they must deal with the weight of what has been revealed.

And a lot of these become movies, too

In 2008 I watched a film almost two times through before realizing it was based on a manga. That film is Touch (Tatchi, 2005) and I really recommend it if you are a complete sap. On an airplane. Flying to New Zealand. (I haven’t watched it since, so maybe those circumstances influenced my feelings.) Here’s the trailer: 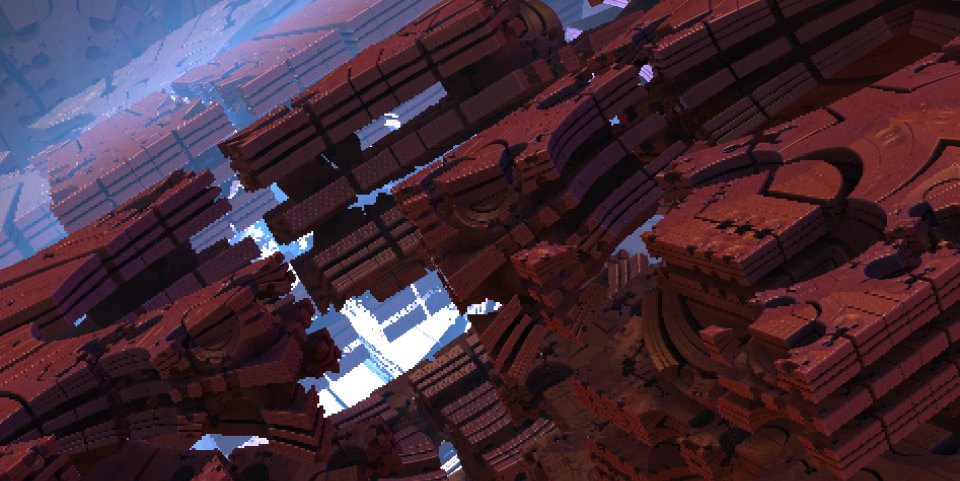