So you want to install Ruby2D to make some graphics or a game? Here’s what worked for me:

In Xubuntu 18.04, install the distribution Ruby as well as other needed packages. Open a terminal and type:

Set up Xubuntu to use the Ubuntu distribution version of Ruby for your user:

Let’s use that directory for storing gems in GEM_HOME. Then we’ll update your PATH variable to include the Ruby gem bin directory. And then we’ll reload that new information into your terminal session: Run the following commands:

Then install the gem:

You should see something like this in your terminal:

Make a new ruby file somewhere in your system. Call it `triangle.rb`:

With your terminal in that folder, you can now run your script:

Do you see the triangle? Here’s what I see: 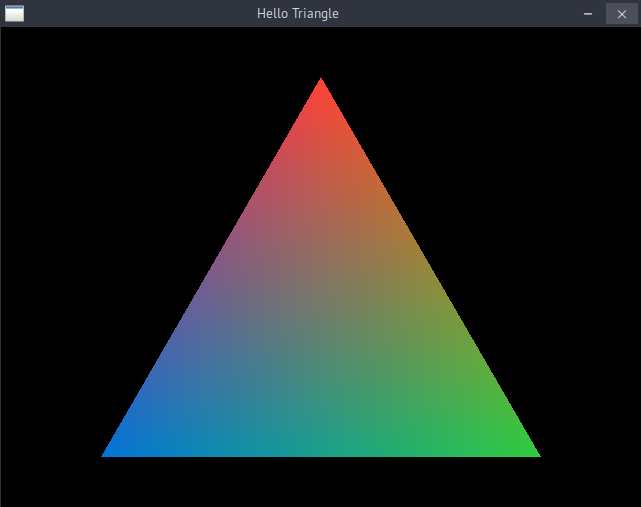 If you don’t see the triangle: Try googling any error messages you see along the way, because that’s what I had to do. Good luck!