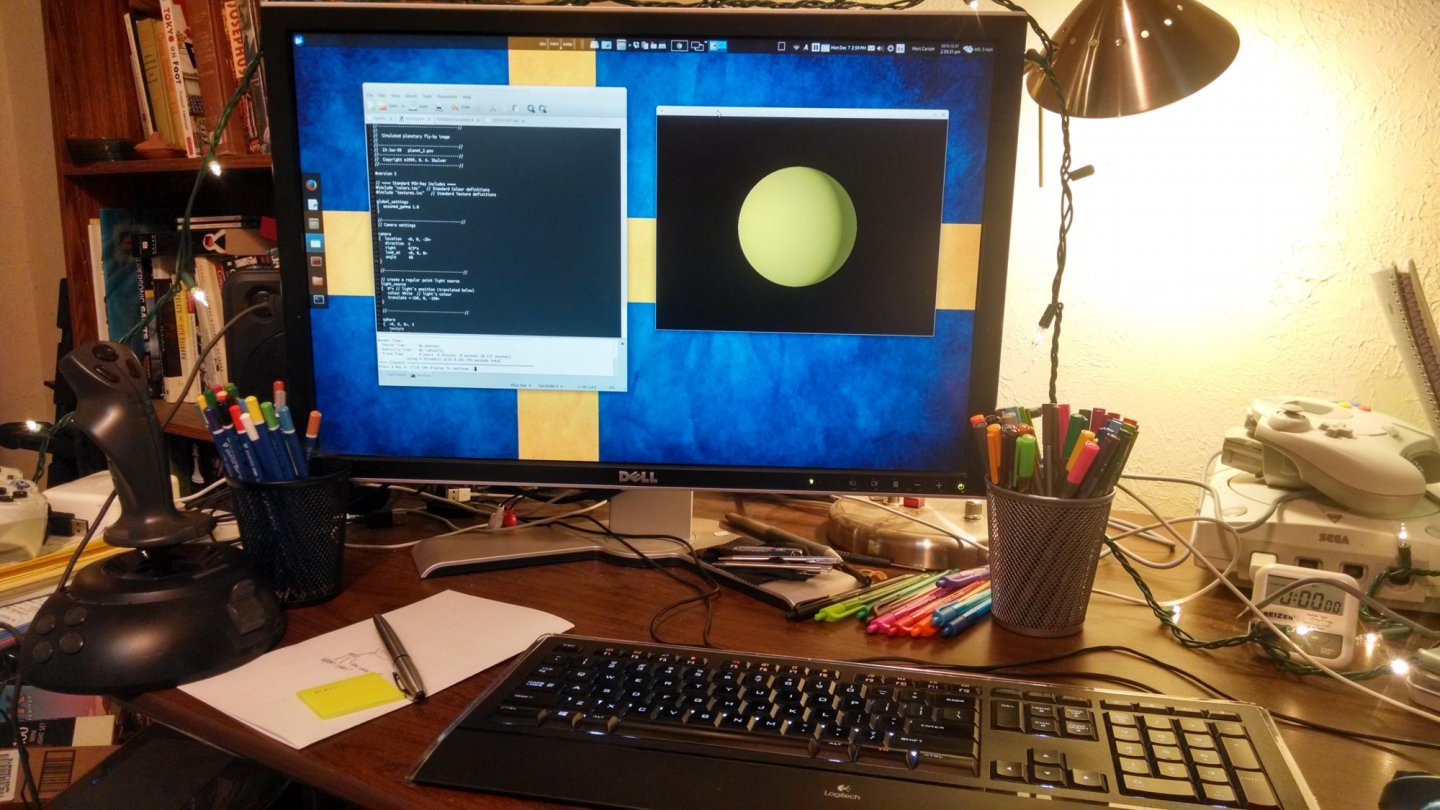 Above: povray-finally.jpg …finally got the thing running.

I’ve recently been working more on my Linux desktop and thought I’d take advantage of some spare CPU cycles here and there by learning POV-Ray. I’ve used just about every other 3D app out there (not really, but most) and the appeal of the text file is really strong to me now.

I soon found out that getting POV-Ray running is pretty easy on Windows and relatively simple on a Mac, but in Linux it was a greater pain than I feared. I had to do a lot of digging around to figure out what I was doing wrong.

Having had a lot of success with Wine recently, I tried using POV-Ray in Wine after failing to find a packaged POV install for Ubuntu 14.04.

This didn’t work out well.

I’m not sure what other application was modifying my .pov file, so maybe I’ll give it another try sometime, but for now: The problem has been reported in the Wine application database, so that’s good enough for me.

Second problem: You have to compile the thing yourself

Here are the steps:

Now you can run povray in the terminal and you’re good to go.

You ran povray and it just output an unhelpful message?

You ran povray --help and it output some credits? Huh??

You ran povray example.pov on some scene file and the render window appeared and then disappeared? Argh!

After digging around, I finally used a command like this: povray example.pov -w1280 -h800 +P

This command will render the scene at 1280×800 and keep the render window open until you click inside it to close it.

Nope, there’s no gui for linux.

The POV-Ray docs are like, “honestly I just use Emacs but I can’t be bothered to go into that right now.” ROFL.

From a quick Google search, it looks like your options there are SciTE, Kate, and PovClipse for Eclipse. I’ll probably try SciTE first because I like the editing component; it’s the same one that’s used in Notepad++. (I’m using Gedit now, and of course support for .pov files is non-existent)

Oh and you can also use Notepad++ in Wine; it works pretty well, so that may be another route to explore. 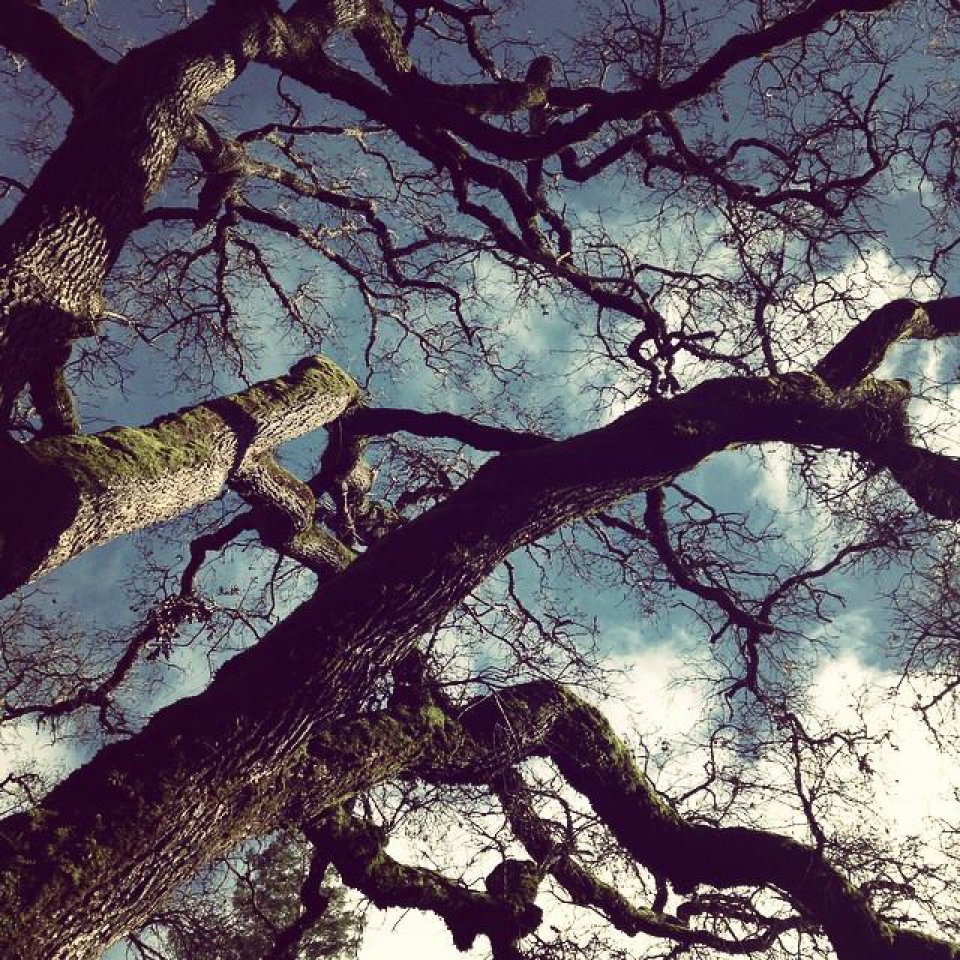