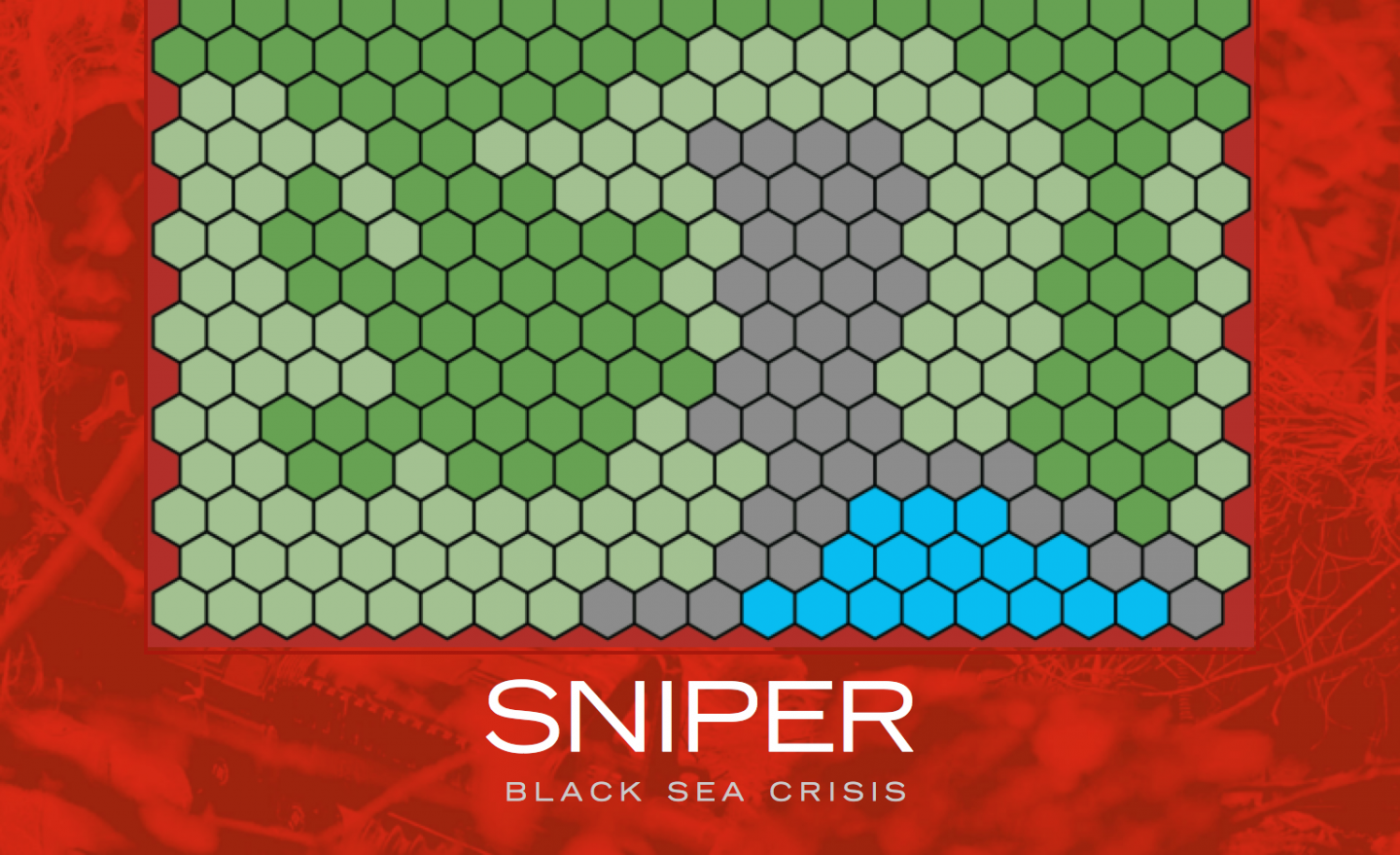 Greetings, corporal. Are you ready to jump into the fire?

As you know, we have a diplomatic team on the ground in the Republic of Slavitrea that was just declared persona non-grata by the new government. We’ve arranged for their rescue, and we need a few gifted trigger pullers on an HTI insertion team to make sure everything goes off without a hitch.

Our intelligence shows that Slavitrea just made its new radar system live. The advanced radar was gifted to the new government by our well-known enemies over in [REDACTED]. It comes with a nice ECCM package and it apparently has zero problems tracking even our stealthiest rescue aircraft. If we want to rescue a bunch of our diplomats without being shot out of the sky, we need that radar system disabled.

And that’s where you come in…

This is a free board game, simulating a sniper team stalking hard targets in the Black Sea region.

Sniper: Black Sea Crisis can be played by 1 or 2 players. You will need a 12-sided die or an app that rolls 12-sided dice for you.

I’d love to hear your feedback on the game if you play it. 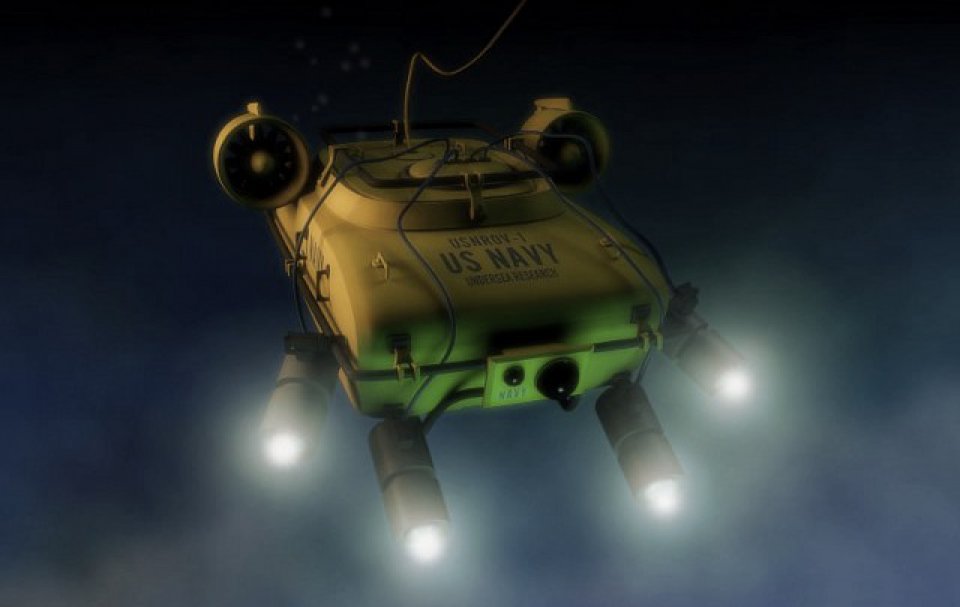