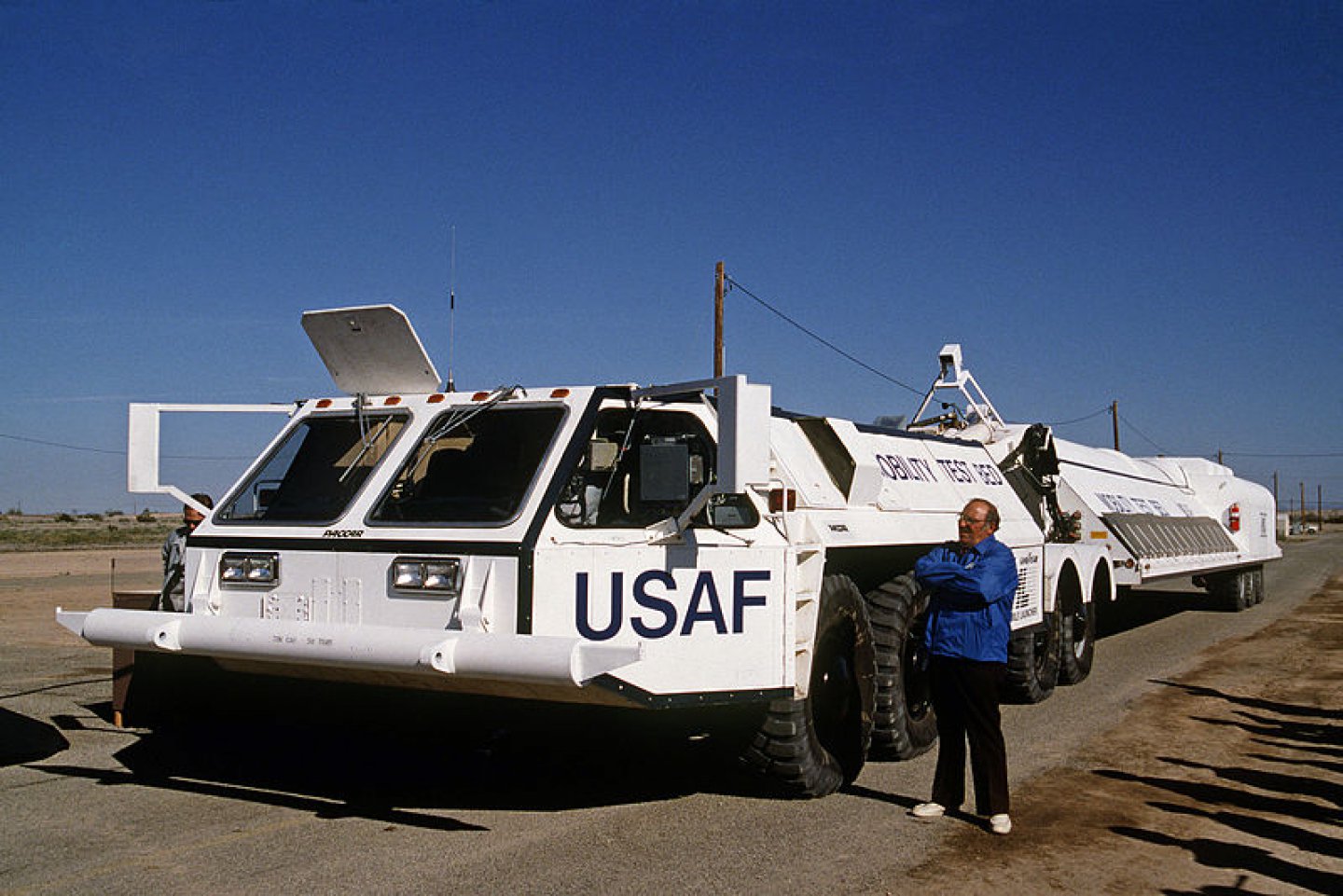 Most annoying snack food that I couldn’t stop reaching for: Munchies

Fast food restaurant I no longer care about people’s sentiments toward: McDonalds. I’ve seen Super Size Me but in non-obsessive moderation the food is just fine, and the company is actually changing things (food, design, experience) for the better. For example, I saw a rather large gentleman trundle in and purchase oatmeal with berries. Well, two oatmeals actually.

Most amusing thought on a sailboat: “It’s been a while since I’ve sailed. Did we all die last time, too?”

Lyric that made me laugh out loud again: “I got me a Chrysler, it seats about twenty…”

Most thought-provoking lyric: Some are the melody and some are the beat

1%: “I am probably going to accidentally drive us off this cliff.”
2%: “OK, let’s look at the lines on the road instead.”
16%: Family members
20%: Music, audio books, etc.
61%: Time travel (this surprised me and probably calls for some meditation)

Most fascinating city landmark: Winnemucca, Nevada—giant segment of redwood tree donated to Winnemucca by Crescent City, California, after the ’64 tsunami.

Favorite place / time combination: Right here along I-80 in Utah, at 7:30 a.m. There is a beautiful green mountain landscape with some fascinating man-made infrastructure nearby. Also a pelican flew by, I swear.

Favorite man-made thing in Nevada I wasn’t able to identify: Weird antennas / radio shacks along the highway in Nevada. There are a LOT of those, and if you watch for them you start to feel a really clueless fast. What are all those neat antenna shapes for? Update: These seem to be microwave repeater antennae as they match the types I’ve seen on the web.

Favorite man-made thing in Utah I wasn’t able to identify: Large earthworks along I-80 south of the Great Salt Lake. Update: This turns out to be Kennecott Copper Tailings Pond Number Two.

Most creepy body of water out in the middle of the desert: Rye Patch State Recreation Area, Nevada (I’m sure it’s great fun, but something about vast lakes in the desert near no service infrastructure in particular starts my internal Scooby Doo theme song)

Favorite moment with another person: Megan climbed from the back of the car to the front, just to talk for a while.

Most interesting people-watching moment: Megan spotted this one. Native American father / son. They rode into the Wendover McDonald’s parking lot on Harley Davidson motorcycles. Dismounted, embraced each other (in a manly way), prayed, then entered the restaurant to eat breakfast.

Favorite person to give directions to: Tall motorcycle-riding fisherman, asking directions to the “famous steak house” in Williams, California.

Most annoying moment: Realized too late that flies were congregating around the windshield-washing fluid reservoir at the Shell gas station in Williams, California. Washed my rear window with some combination of horse poop and glass cleaning fluid before being repulsed by the stench. Or maybe Shell has a new recipe they’re trying out. swat

Animal-like humans sighted: None. America, you are coming along just fine.

Driving practice: It would probably help me to overshoot a turn and roll down a hill a few times in a car. Just to know that it’s survivable.

Eating: It was a smart move to not eat dinner on the way back. Do that again.

Kids: They are a lot of fun, even if one of them is still a newborn. The trip wasn’t as messy or difficult as I thought it would be. Yay!

« Previous: Pentel "Pray for Jap…
Next: Museum of Forgotten… »