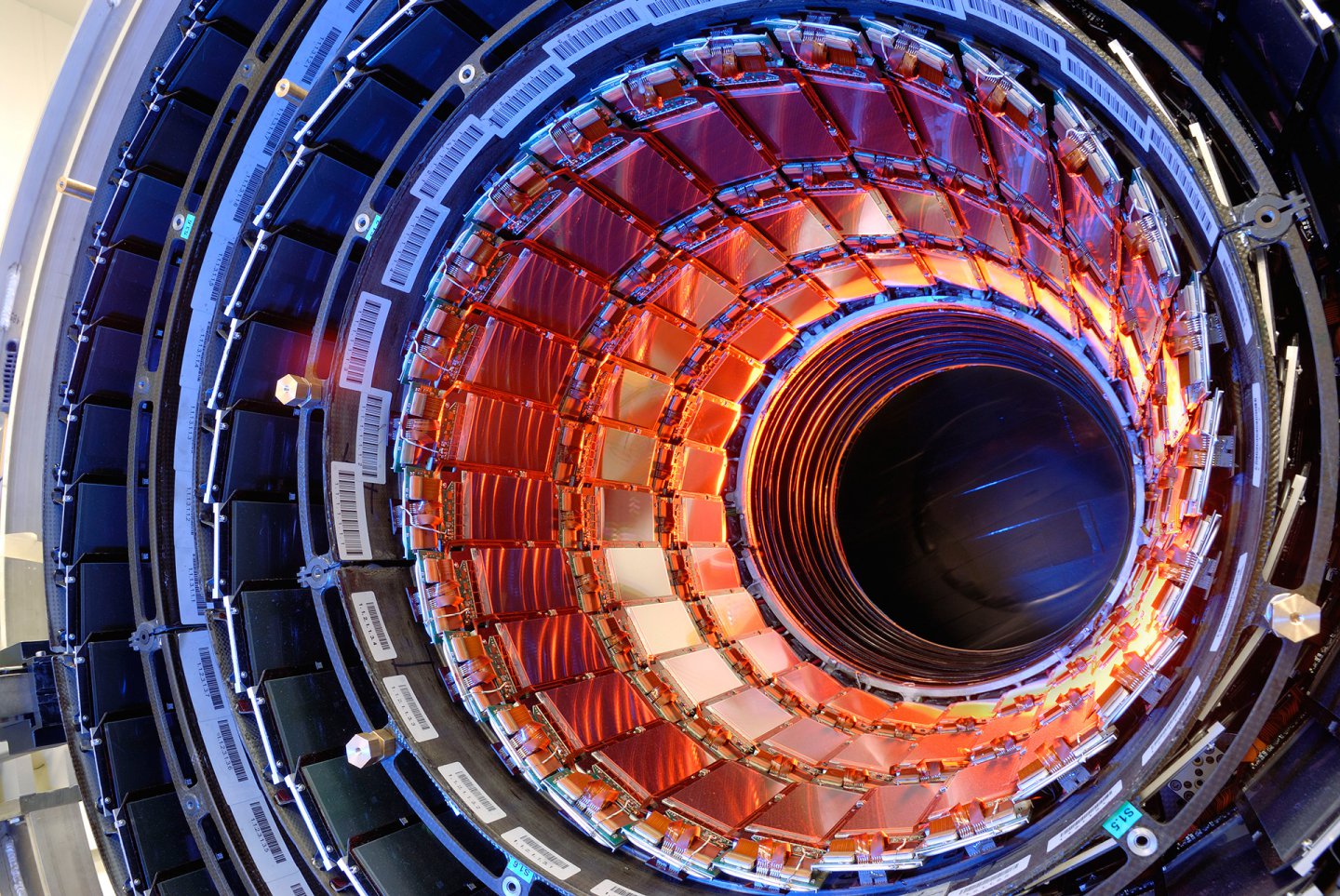 Author’s Note: Recently I’ve been wanting to learn more about how CERN works. This is the first in a series of articles helping beginners to CERN understand what goes on there.

CERN is the world’s largest physics laboratory. It is located on the border between France and Switzerland.

Physics is the study of the world around us. Physicists try to determine the laws that govern nature.

Why do we need to know what the laws of nature are?

Understanding the laws of nature helps us understand ourselves. This includes how our bodies work, what we’re made of, and what our needs are. In addition, it helps us understand what we can build or create out of the different materials that surround us.

Take a look at the room around you—everything you see “works” because of an understanding of the laws of physics. As these laws are better understood, one benefit is that you will have more access to better technology in the future. This has benefits for your health, your wealth, your relationships and many other things.

What does CERN stand for?

What is meant by “Nuclear Research?”

Most of the matter in the universe—99%—is made of this kind of stuff—protons, neutrons, electrons. The rest of the space between them, which some might think is “empty,” is filled with fields of forces that act on all of these other things.

Matter is everything around you. That includes things you touch, smell, see, and so on. You can describe matter as “anything that occupies space”, including the space you move around in on a daily basis. Even scents in the air take up space and are made up of matter. This is because scents are made of individual atoms that have formed into groups of atoms; these groups are called molecules.

Why is CERN’s name French, and not English, German, Italian, Spanish, etc.?

CERN’s facilities are located in a primarily French-speaking area (it sits on the border between France and French-speaking Switzerland), so the original name is in French. However, CERN actually has two official languages, English and French. Most meetings held at CERN happen in English, and most of its scientific research papers are published in English.

What if someone doesn’t speak English or French but wants to work at CERN?

According to the CERN website, “good knowledge” of either French or English is required in order to work at CERN.

How many people work at CERN?

CERN has 2,250 normal staff, but up to 13,000 people can be accommodated. This happens when visitors like students or other scientists travel to CERN to do research or observe events that occur.

Do people live inside of CERN?

Yes, some do, although this is not required for all who work at CERN. CERN is similar to a university campus in many ways. CERN has three above-ground hostel buildings, which look something like a dormitory or apartment building. These hostels have around 100 rooms each, and are made up of various floors with hallways leading to basic rooms that include a bed, a table and phone, and a small bathroom, usually with a window that looks out on the building’s parking lot and other parts of the CERN campus and the surrounding landscape.

The view of CERN’s surrounding landscape includes the Alps (featuring the famous Mont Blanc) to the east, and the Jura Mountains to the west.

Is this the kind of hostel that is open to the general public?

No. In addition, visitors to the CERN campus need to have a CERN access card.

What kinds of people can stay at these hostels?

Visitors from universities or national labs who are working on CERN projects can stay at the hostels. In addition, staff, fellows, apprentices, technical students, and doctoral students may stay at the hostels temporarily while they look for longer-term housing. Additional groups allowed include dignitaries, providers of higher education, school tour groups, members of scientific institutes, members of CERN governing bodies, etc.

Where do longer-term workers and researchers end up living when they can’t live in the hostel anymore?

Local private housing is available for those staying long-term. As of June, 2015, the CERN website listed around 130 local, privately-owned options available for people who work at CERN and need to find housing. These options range from an old country house within 15-minute driving distance of CERN which was formerly a distillery and lists “cellar (cave)” as an amenity, to various small apartments found within cycling distance.

Other than housing, what kinds of buildings are there at the CERN campus?