A cardiovascular surgeon, an electrical engineer, and three physicists 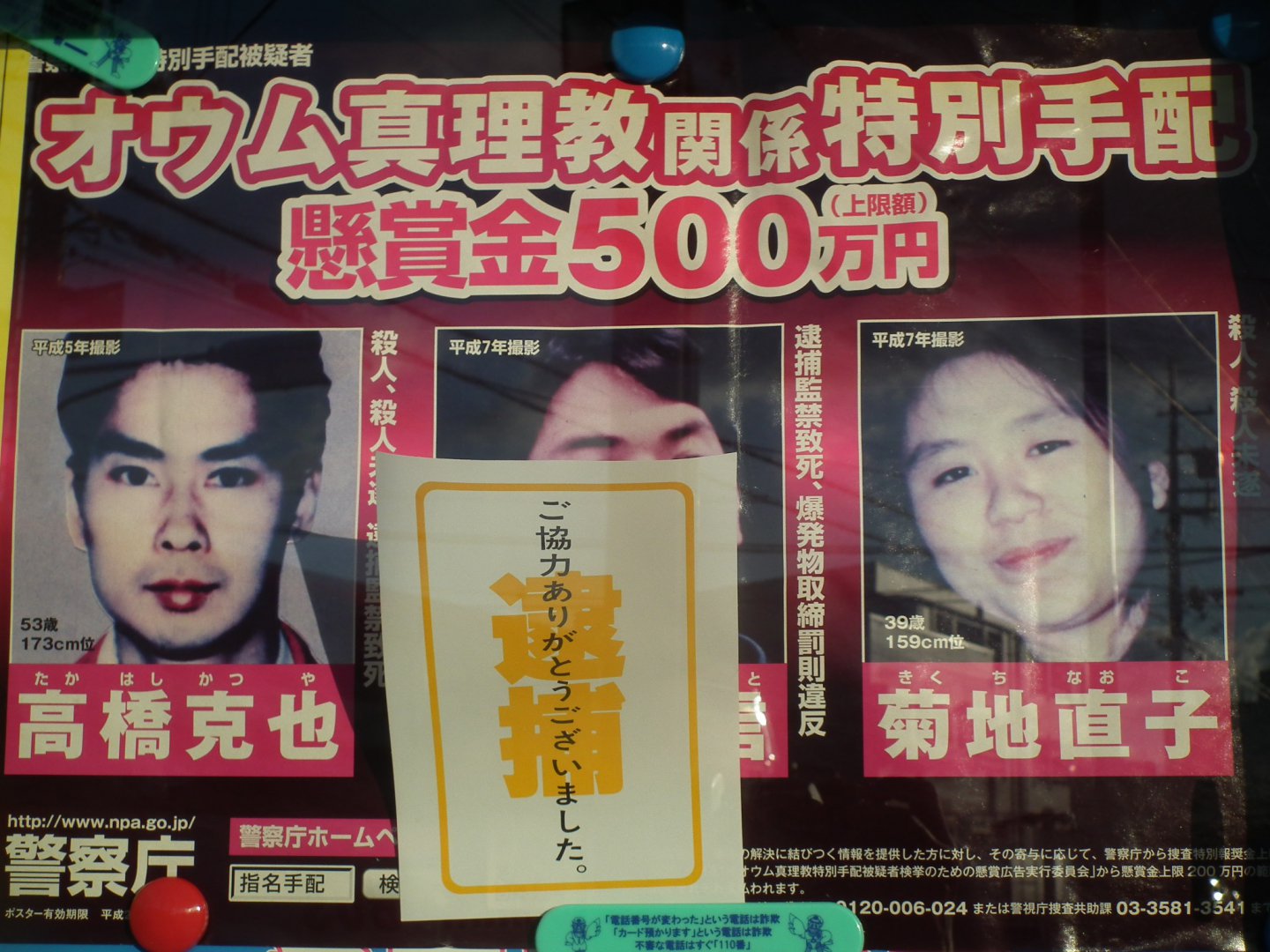 It sounds like the beginning of a joke. But in this case it’s a group of people who, 17 years ago, released a deadly nerve gas called sarin into the Tokyo subway system during rush hour.

And the evil at play was strikingly close to caricature—picture several men, on separate crowded subway lines, using the tips of their umbrellas to puncture plastic bags of liquid sarin that had been concealed inside of newspapers. One of the men stabbed his package so hard and frantically that it he bent the umbrella out of shape.

It sounds like a plot hatched by the Penguin.

Hospitals were overwhelmed. Many of the injured could do nothing but lay down on the ground and quietly fight for their lives, one breath at a time.

Thirteen dead, around a thousand injured.

And today, for the last of the fugitives, it looks like the end game has arrived.

(Did you know Japan has the death penalty? I didn’t.) 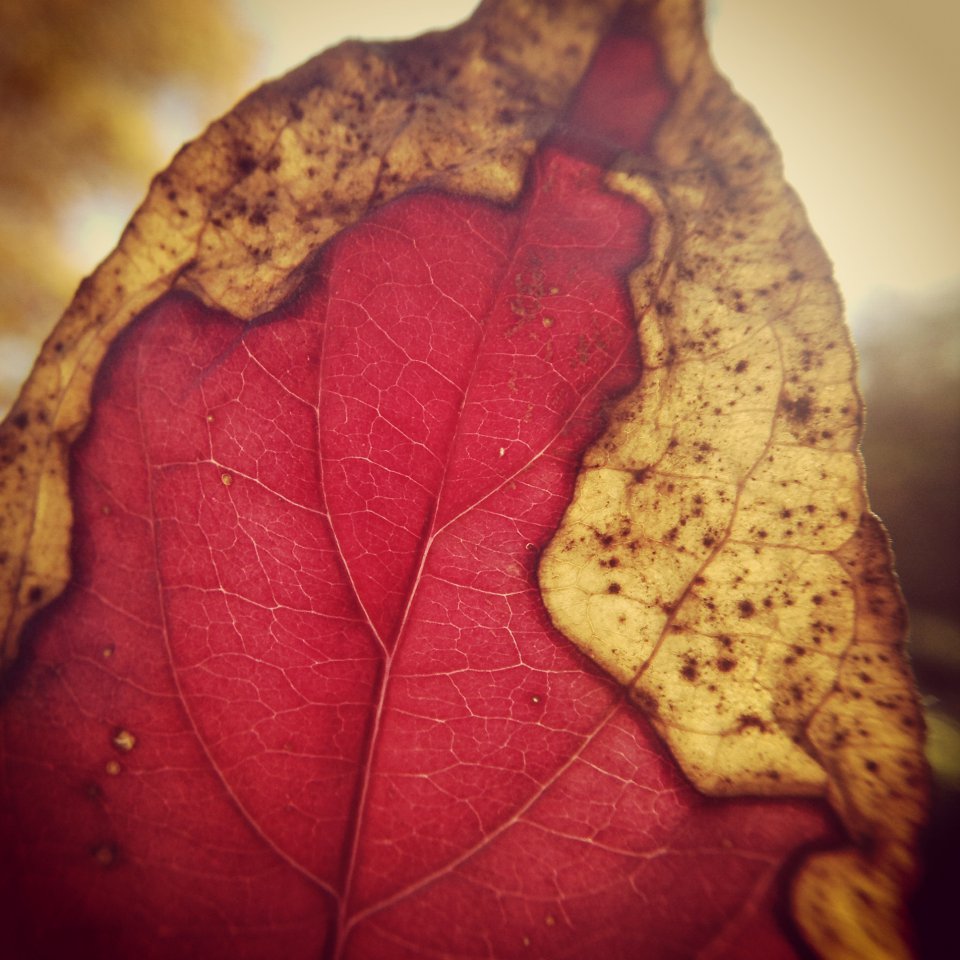