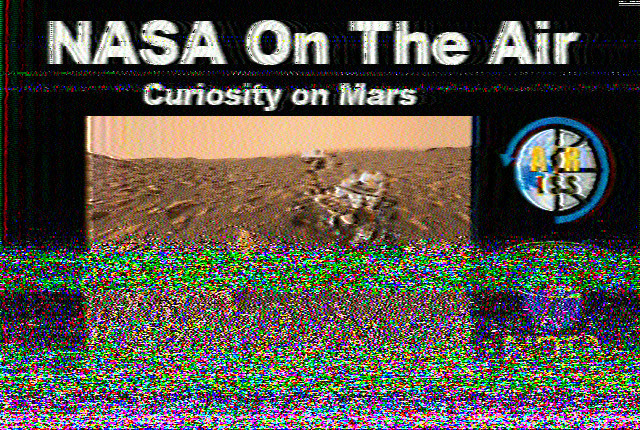 I had a terrible time trying to get SSTV reception during last week’s ISS passes. So now that I have a higher-quality result as of today, here are my tips:

It was much easier to type that all out in bullet points, but I hope it was helpful! Good luck and have fun.

« Previous: Additional Baofeng U…
Next: How to Program the W… »