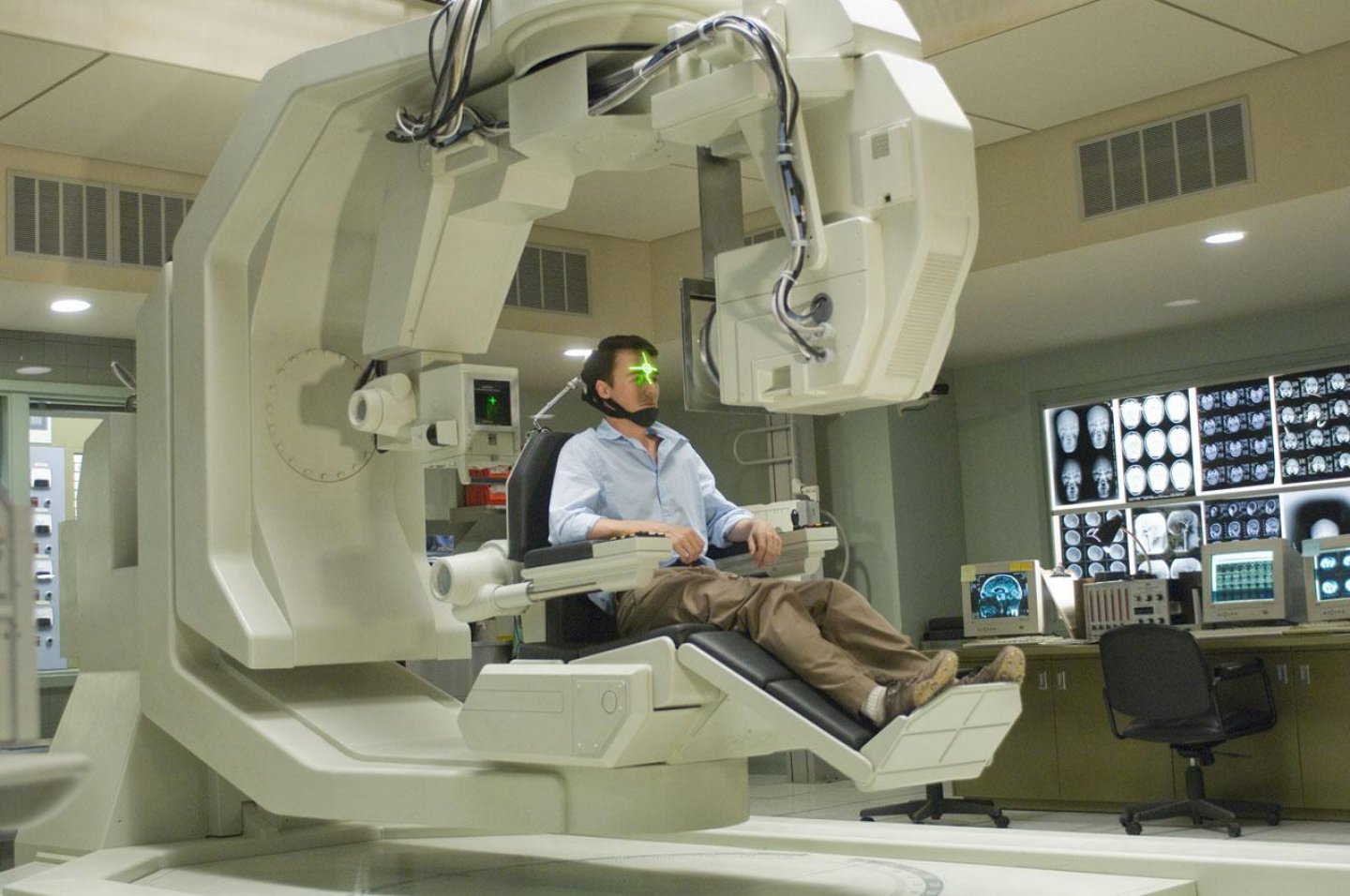 My rating: 1 out of 5 · Experience it yourself

Somehow this film ended up with a 67% critic rating over at Rotten Tomatoes. I can’t understand that. Typically a film of this quality would be in the low 30% range.

Maybe there’s something I missed.

This is the only Marvel film I recall in which Robert Downey, Jr. looked completely out of place. Though only a few, the lines he delivered actually made him look worse as an actor.

The effects also seemed cheap compared to the other Marvel films. At one point there was an exterior close up of the hulk that cut to a similar shot of Blonsky (Tim Roth). The stark contrast in lighting characteristics between the two shots (again, same outdoor setting for both) made me realize how poor the lighting rig was for the Hulk character.

The story was stale. Many of the shots were too heavy in cliché even for a film based on a comic. And too much attention was spent polishing up disparate parts of the production. The result brings to mind a meatball pizza with two gigantic, amazing-looking meatballs rolling around on top of it, with nothing else on the pizza but cheese and some bitter sauce.

Overall: I would not want to watch this film again. 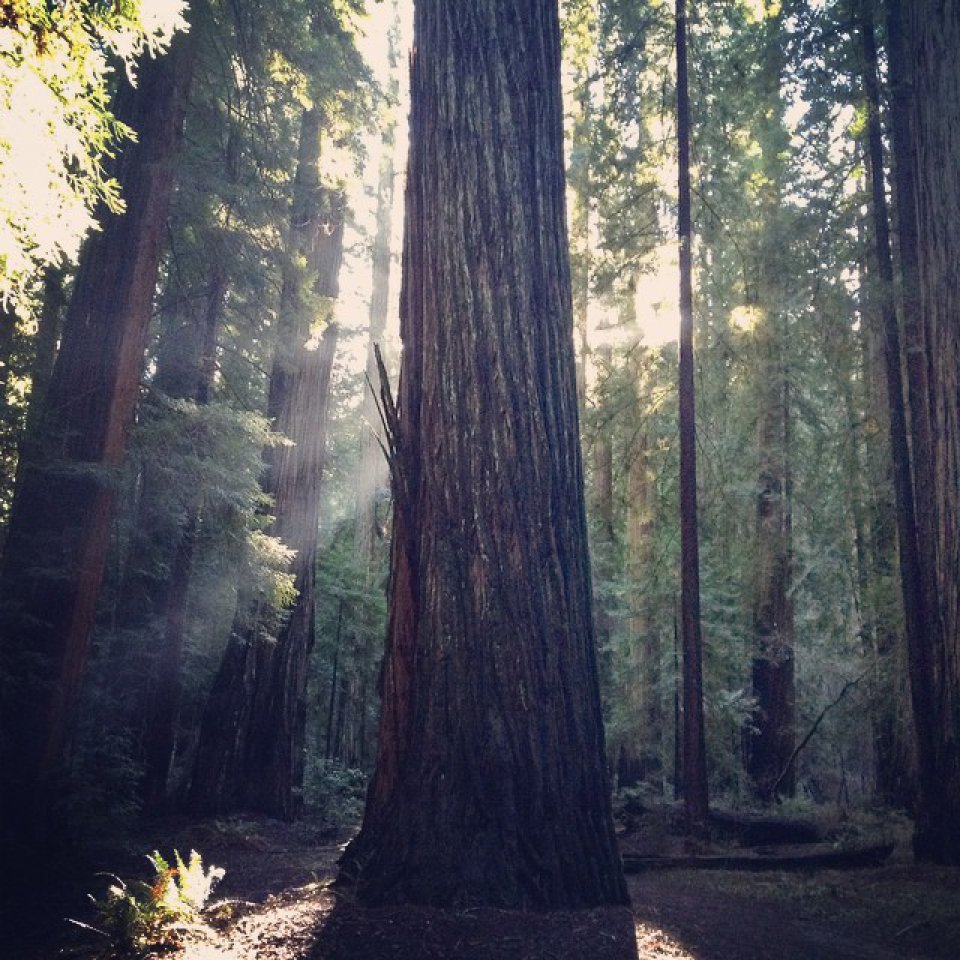